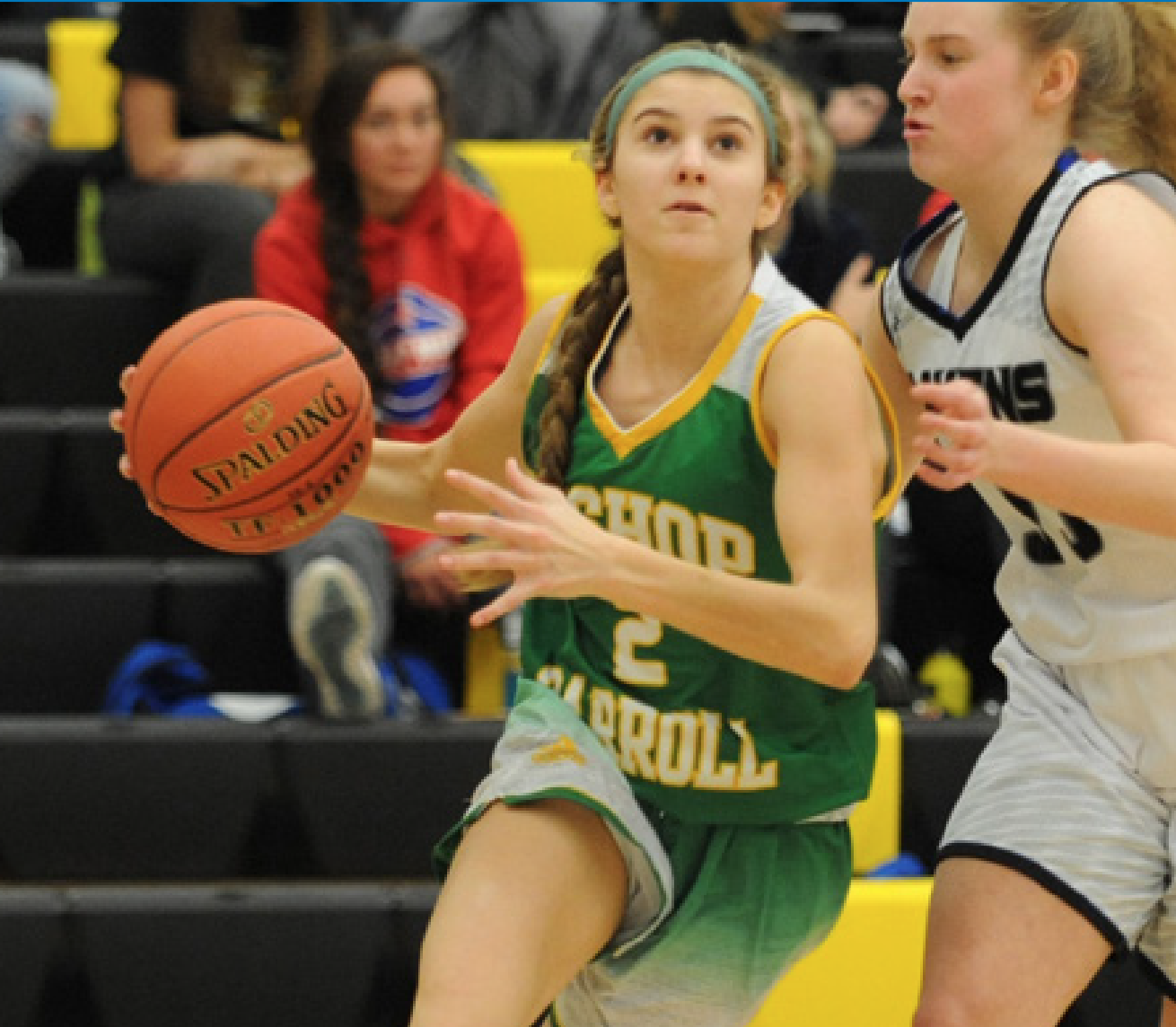 While Khloe, a sophomore, is well known for her prowess on the soccer pitch, she may not be as known for her basketball skills, and that’s unfortunate. Khloe is a pest defensively on the basketball court, as she led the Golden Eagles in deflections, three times as many as her closest teammate. She also led the team in steals, with the next closest having half as many.

Khloe led Carroll in pretty much every effort statistic, rebounds aside, which is understandable given she’s a guard. She also led the Eagles in assists, and scored an average of seven points a game.