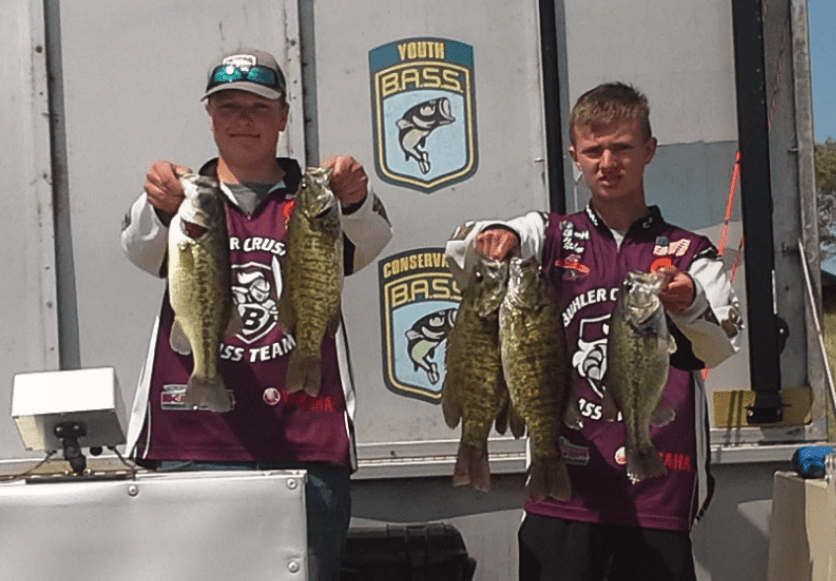 As high-school fishing teams and clubs continue to gain in popularity, Buhler’s fishing team can say it was there before it was cool. Now in its sixth year, Buhler’s team boasted 16 boys from various high schools in the area, including Newton, Hesston, Haven and McPherson. Brad Fideldy is the club’s coach, and the team traveled the region to practice and compete, including at Marion, Kingman and Grand Lake in Oklahoma. Nathan Fideldy and Preston Grover competed at the state tournament and reeled in more than 14 pounds of fish.