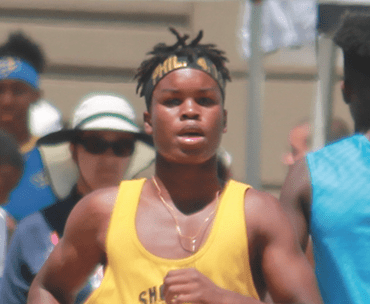 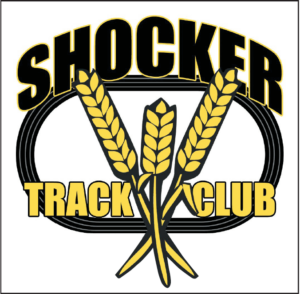 Track clubs pop up and disappear almost as fast as they start.

That has made the Shocker Track Club something of an outlier in the Wichita-area track market. The club started modestly in 2011, and more than eight years later, is a steady and confident club.

“One or two people often run everything, and you find out it’s a boatload of work,” said Darren Muci, the Shocker Track Club’s president since its founding, with a laugh. 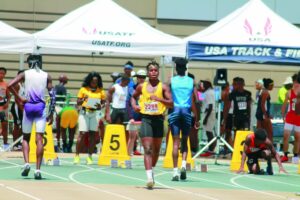 Muci acknowledged there might be other track clubs around Wichita that have bigger numbers, but Shocker Track Club has advantages. All club coaches are USATF members, pass background checks and go through other training. Most of the coaches competed in track at the collegiate level.

Not only does the club cater to children as young as 5 and all the way through high school, but it has competitive divisions for high-achieving adults, a Masters division for those 30 and older, Open (age 19-29) as well as road racing from five-kilometer (5K) to marathons.

Even those athletes who don’t necessarily do track as a primary sport can compete. Muci said the club has a better than 60-percent return rate. 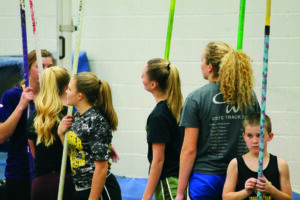 “Track is the foundation of all sports, but it does take a special person that wants to learn about an individual event,” Muci said.

Plus, with the start of the 2019-2020 season, the club will introduce an indoor program.

To learn more about the club, visit www.shockertrackclub.com.