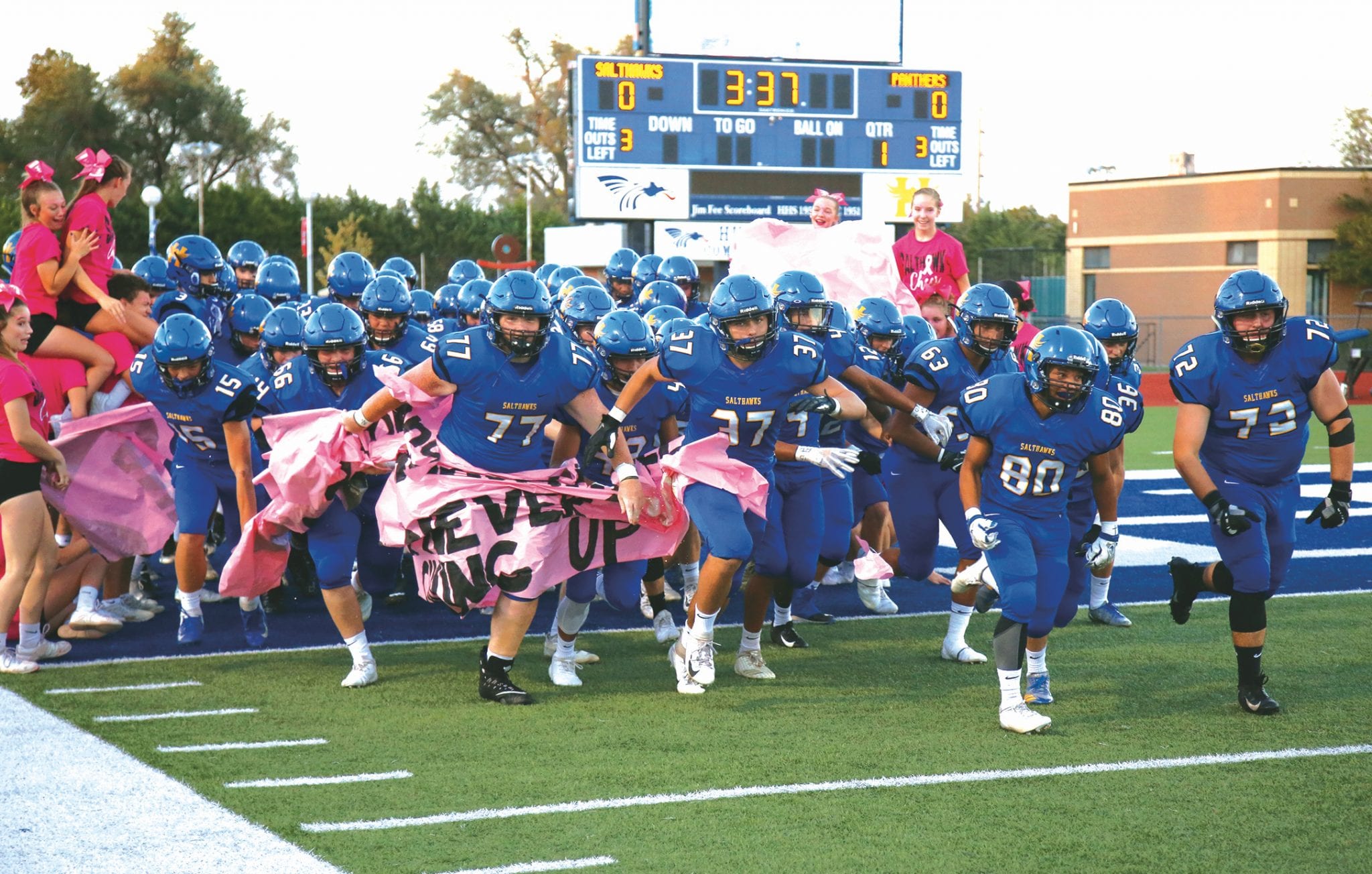 Well, sort of. For the first time, schools within the Kansas State High School Activities Association were allowed to schedule preseason football jamborees, in effort to help teams better prepare for the season, which starts the Thursday and Friday after Labor Day.

Preseason jamborees will consist of at least three teams but no more than four. There are limits and restrictions, such as running a maximum of 36 offensive plays per team and no special teams or kicking, but this is something many coaches and athletic directors have clamored for years. 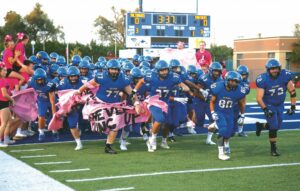 Now, coaches and teams won’t be as uncertain going into the season opener.

Before, many schools would host an intrasquad scrimmage, but for smaller schools, or schools that struggle with numbers, this wasn’t always viable. For an 11-man team with, say, just 25 players out for football, a preseason scrimmage might be difficult as many first-string players start on offense and defense.