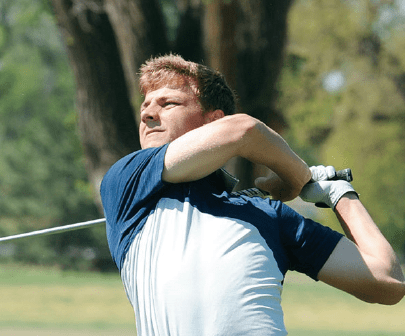 Tate, who is starting his senior year at Sacred Heart, had another great summer of golf. He finished second in the 17-year-old flight at the Kansas Boys Junior Amateur Championship in Wellington. He shot a three-round score of 219, which led to a seventh-place overall finish. Then, at the Kansas Amateur Match Play Championship at Milburn Country Club in Overland Park, Tate reached the quarterfinals. His round-of-16 win came in thrilling fashion, a 20-hole victory against Garden City’s Sion Audrain. 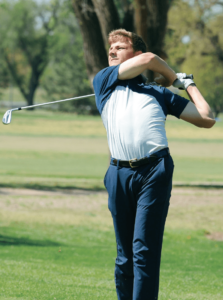