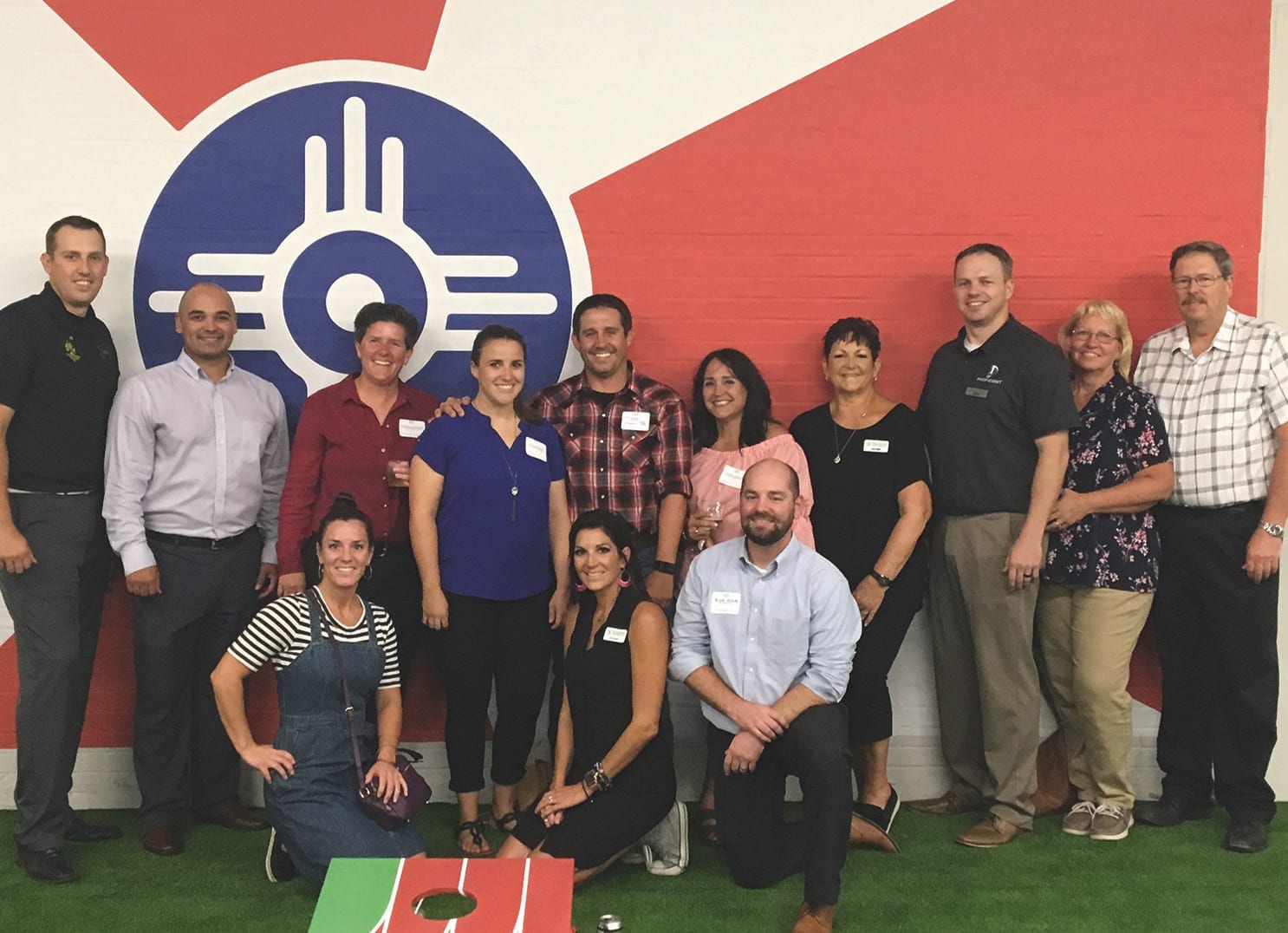 Being a part of a USD 259 bond committee committee in 2008 led to a career change for Michelle Kuhns.

Kuhns is well versed with Wichita public schools. She spent 13 years as the athletic director at Wichita South, and early during her tenure at South, USD 259 was discussing installing artificial turf at its public schools.

The company that ultimately took on the project was Hellas Construction, a company that builds sports complexes and stadiums.

Three years ago, Kuhns joined the Hellas team, and recently, she helped welcomed the public to an open house for the company’s new Wichita office. 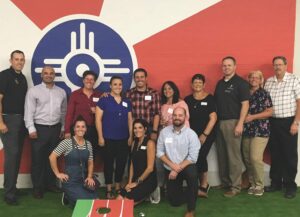 “It was hard to leave the success we were having at Wichita South but it was time for a change,” Kuhns said. “Some things (about this job) are different, but it’s still being around the same wonderful people who want the best for their students and community.”

The Texas-based company has taken on some of the Wichita area’s recent stadium renovations. School districts like Goddard, Valley Center, Andover and Wichita, as well as Lawrence have used Hellas for artificial turf, tracks and tennis courts.

“We’re growing,” Kuhns said. “The central region is growing rapidly and Kansas is a big part of the growth.”

Indeed, turf complexes have popped up across the state, in Kansas City, Topeka, Wichita and beyond, as several schools and youth organizations enjoy the benefits of artificial turf, including using the surface during inclement weather which allows for less cancelations and have minimal maintenance. 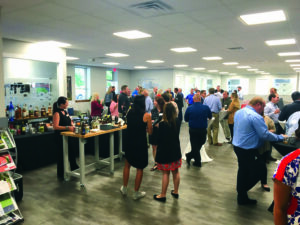