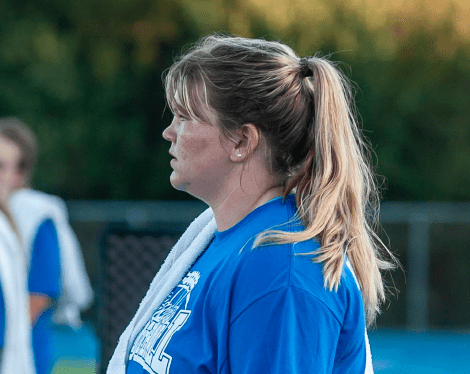 Nobody likes saying goodbye to seniors. And while it’s just September, Halstead football coach Jason Grider is already regretting the end of the season, when he will have to bid adieu to Harley Lang, a senior manager. He holds Harley in such high regard that he views her like a coach. “I don’t know what I’ll do when she graduates,” Grider said. Not only is Harley in charge of three other managers, but she’s there every practice, every game, helping hydrate the Dragons, offering towels, setting up and cleaning up. “I love it. It’s really fun, and it gets me out and about,” Harley said. A state-champion powerlifter, Harley is also a talented thrower for the track team. 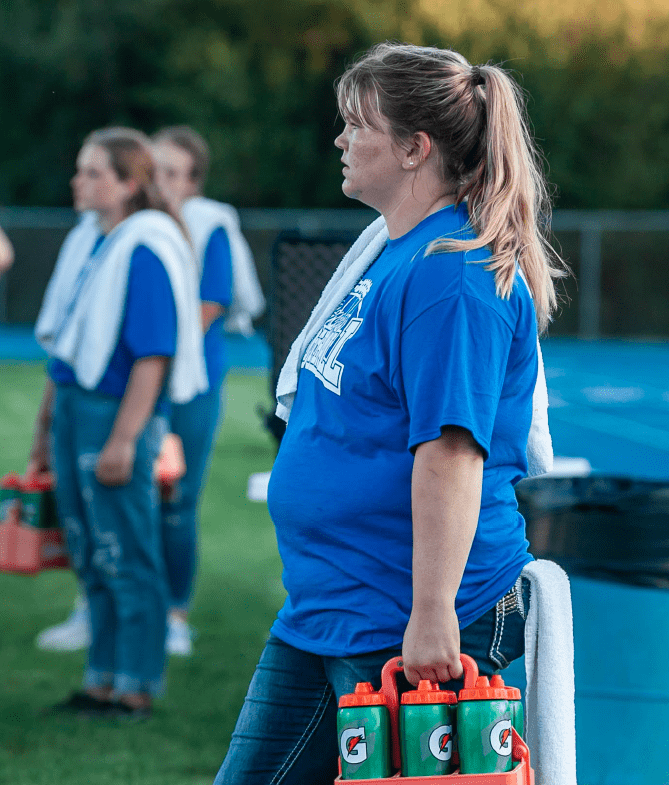