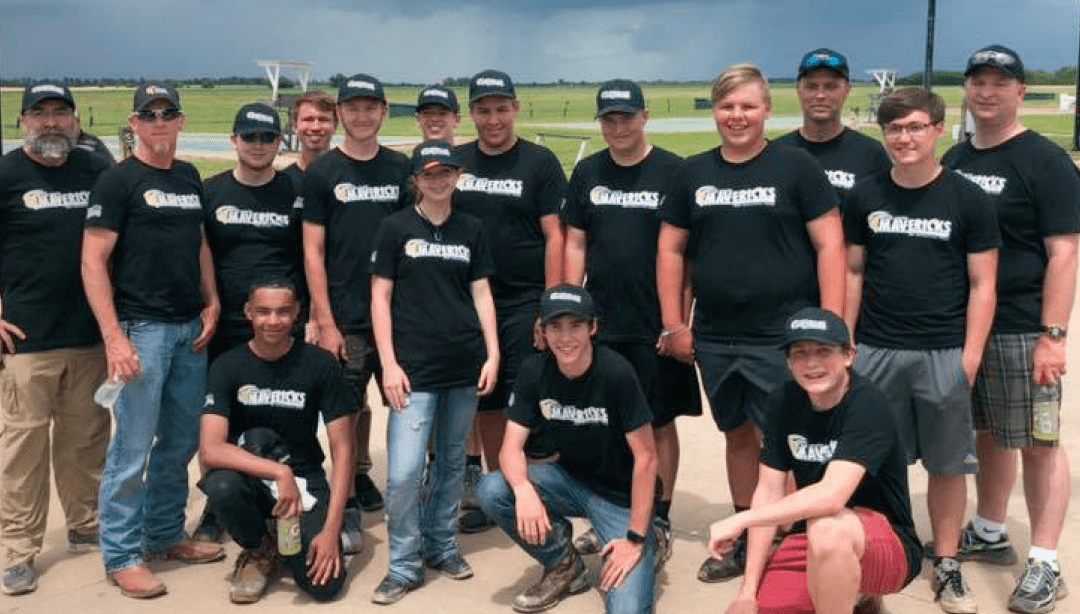 Now in its third year, Maize South is one of the state’s budding trap-shooting teams. Under first-year coach Chris Morrison, who credits a group of team dads who help coach as well, Maize South has 25 Mavericks out for the team. By the spring, which is the main season for Kansas high school trap shooting, they could have 40 out. Morrison has extensive outdoors background, as he’s an avid hunter and fisherman. The Mavericks use the Ark Valley Gun Club for practice and competition. 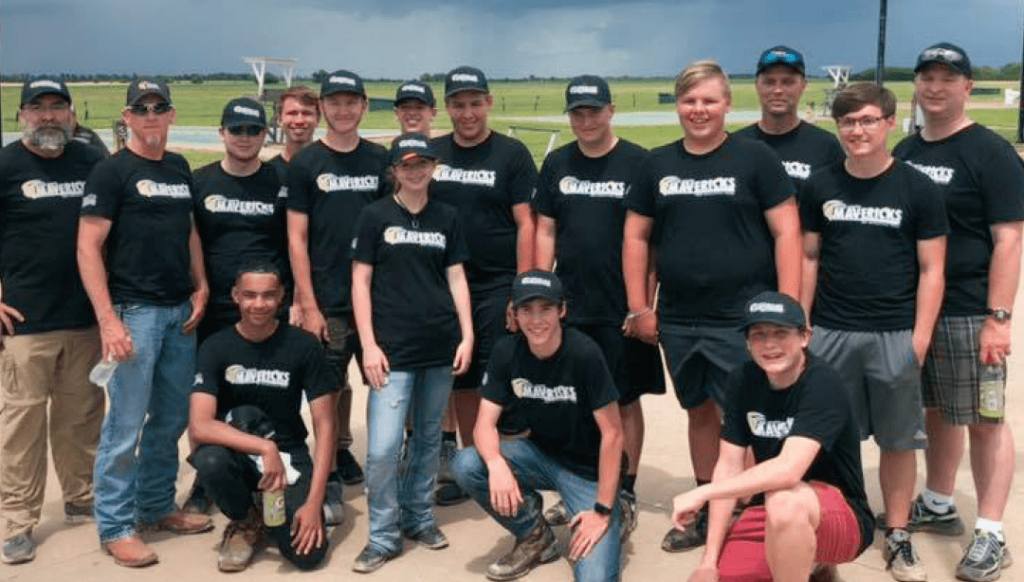