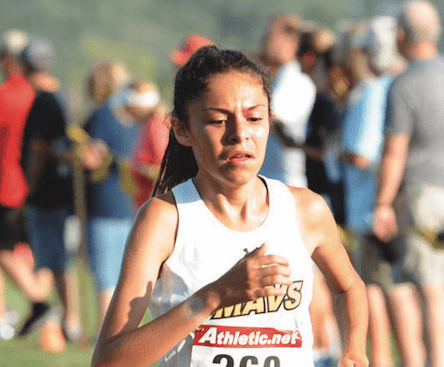 Pushing For More: Maize South’s Rios has put in work in effort to move up at state

Do not get Maize South junior cross country runner Alexa Rios wrong, she would love to win a state championship one day.

She put in countless hours in the summer in preparation for the October day when she will line up with the best runners in Class 5A at Rim Rock in Lawrence.

But what if she does not win?

“Life happens,” Rios said. “I would obviously love to win, but if it doesn’t, there will be another one. It’s not the end of the world.”

It is a fascinating perspective from Rios, who has placed seventh at state the past two years at the state tournament. But Rios understands that anything can happen at a cross country tournament, especially with so many elite runners competing.

“Everybody has the same mentality to win at state,” Rios said. “Everybody knows it’s go big or go home.”

With all of that being said, Rios did intensify her training in the summer in hopes of building towards the postseason this season. 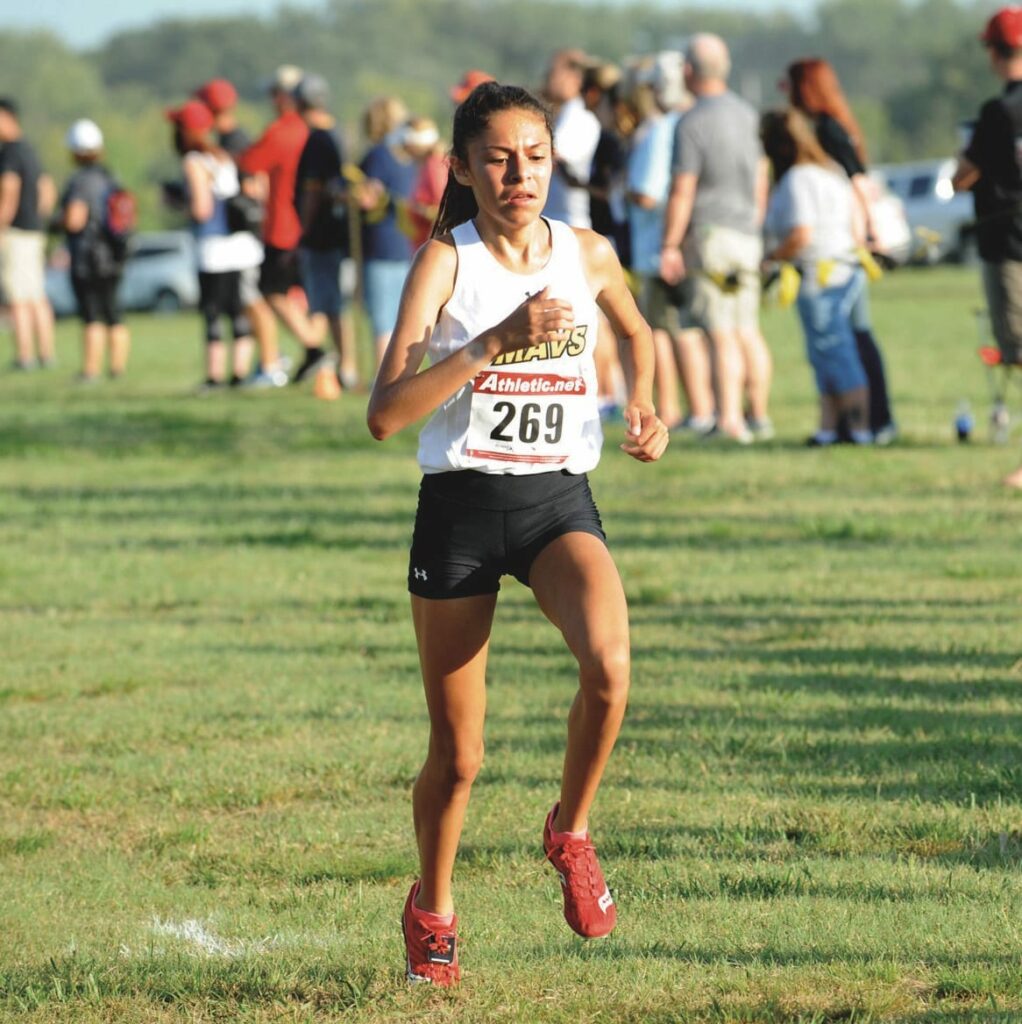 She increased her short runs from three or four miles to upwards of six, while continuing her long runs of up to eight miles. This took place everyday but Thursday (participated in Cross Fit) and Sundays.

“I picked it up a little bit more and I can already tell it has helped,” Rios said. “So I feel way more prepared than previous seasons.”

The new regimen has already started to pay off as Rios broke her personal record at the Olathe meet by 14 seconds.

Maize South cross country coach, Amber Eichkorn said the one thing that sets Rios apart from other quality runners in the state is her ability to not get tired.

“She is so much of an endurance athlete,” Eichkorn said. “She is not going to jump out to the lead, but instead she will just wear down the competition.”

Rios is an asset to her team not only during competition but before and after practices as well.

“She is a ball of energy and positivity,” Eichkorn said. “As a leader she is uplifting and always trying to make everyone happy. That’s her motivation.”