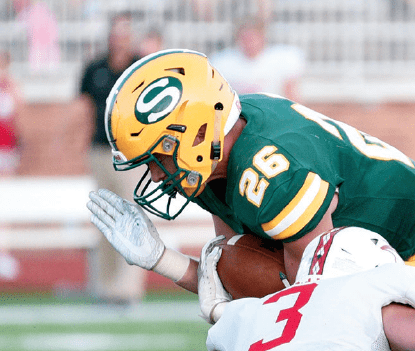 Brandt is a rapidly-rising sophomore running back for the Cougars. He scored a touchdown in the season-opener against McPherson, but he was making a name for himself going back to last season. An early-season injury to a teammate forced Brandt to start as a freshman, a rarity in large-class football. He proved himself as hard-nosed running back with sprinter’s speed (he ran a 10.95 second 100 meters in the spring track season). 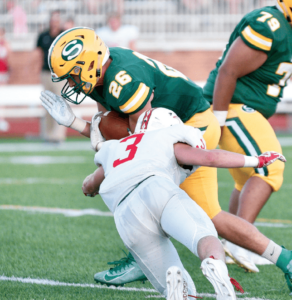