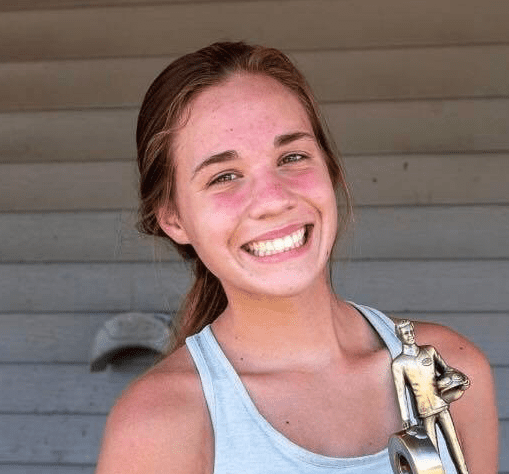 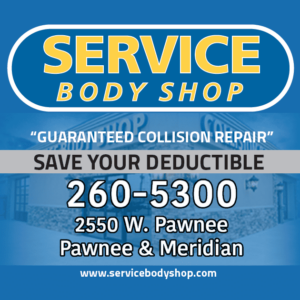 For Wichita Northwest senior Lauren Dodd’s ninth birthday, her dad, Jason, bought her a dragster. She had basically grown up around the track because Jason was a racer, and he was excited to watch her race for the first time.

But as much as she loved the sport, she was nervous. “After my first pass, though, I knew this is what I wanted to do,” Dodd said. “Drag racing is something that makes me different from anyone else — I don’t see anyone else doing this. The rush of adrenaline that you get, that’s crazy.”

Dodd is finishing up a stellar career as a junior dragster. She will graduate to the larger car when she turns 18. By early October she had won 10 races in a row.

Dodd usually races in Oklahoma and Texas, but she has raced in Florida, Kentucky and Tennessee, as well. “When she started, all the kids from ages 8-17 were grouped together,” said Jason Dodd, who quit racing to work with his daughter. “… Now everything is broken up by age. But when she was about 12, she was getting beat a lot. She wanted to quit. I said, ‘no, you’re doing good. Let’s keep at it.’”

And when Lauren Dodd improved, she did so rapidly. “She became one of the best — if not the best — in the country,” Jason Dodd said. “We travel all over the country. We went to Kentucky earlier this year, and she beat everybody. Then we went to Florida and she won. And then Texas and Oklahoma. Everywhere we go, she wins.”

Drag racing is one of those sports that the average person doesn’t know as much about. Racers go an eighth of a mile and, on the junior circuit, she’s limited to 7.9 seconds and 85 mph. It’s a huge jump to the bigger cars, which, she said, usually go about 4.5 seconds at about 120-130 mph. “People always ask me — ‘why is it fun? All you do is drive in a straight line. It can’t be that hard,’” Dodd said. 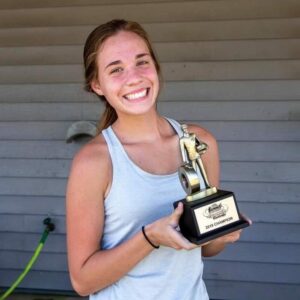 It’s a sport that is all about consistency. “You have to be consistent with how the car runs, how you perform. Your reaction time has to be pretty good. It’s such a fast-paced thing, and it’s such a high-speed game of math,” she said.

Each racer gives an expected race time, called a dial-in. Racers must factor in weather, win, the car.

The goal is not to go faster than that time. Racers aim to go that exact time or as close to it as possible without going under. Whoever finishes closest to their dial-in wins. If you leave before your light turns green, though, you’re disqualified.

“Everything is trial and error,” Dodd said. “Make a mistake and learn from it. And the next race you move on and not do it again.”

While the competition is a thrill, Lauren appreciates the relationship with her dad. He spends hours working on the car.

“It’s been amazing,” Jason Dodd said of working with Lauren. “I couldn’t ask for anything more. Just the person she has become, the way she handles a lot of situations. Seeing her succeed and excel is amazing and way beyond any of my expectations.”

Lauren Dodd’s future is up in the air, though.  With Dodd set to graduate from Northwest, she is also aging out of the junior circuit. Which means a bigger, more expensive car. She expects her future to have plenty of racing, but for now, she plans to go to Wichita State to get a degree in biochemistry.

“I plan on getting a real job one day, but having drag racing as an extracurricular,” she said. “… I’ve never really expected to be this good or at as high a level of a racer.”