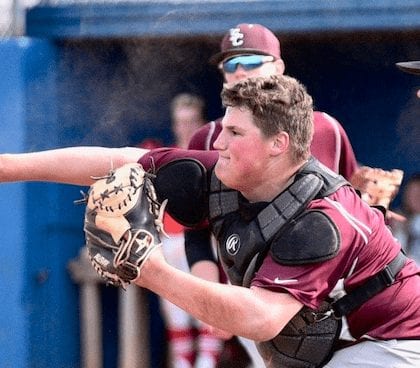 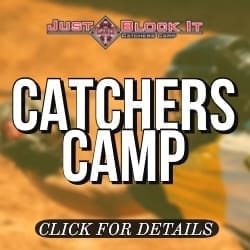 There is a lot that goes into becoming a successful athlete, and it is more than just showing up for the game. You have to prepare and practice, spend time in the weightroom, and take care of yourself both mentally and physically.

“Getting to where I am today was not a simple thing,” said Jake Eisenhauer. “It has taken a lot of work. I have had no excuses, been passionate about my sports, and ‘put the money in the bank’.”

Eisenhauer is a junior at Salina Central, where he is a two sport athlete. He plays catcher for the Mustangs baseball team and center for the football team. He has played both sports for about nine years.

There are two athletes that Jake looks up to, one for each position that he plays.

“I look up to two different guys that I hope to model my game after,” he said. “The first is former Kansas State offensive lineman and current Chicago Bears’ center, Cody Whitehair. And the other is Salvador Perez of the Kansas City Royals.” 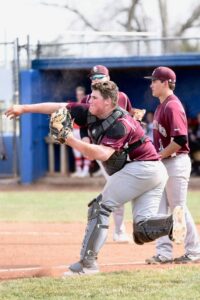 There have been some great moments throughout his career, but Eisenhauer looks to one thing as to what he is most proud of.

“I have been starting at both catcher and center since my sophomore year,” he said. “Being able to start early and continue to start is something I am really proud of.”

Jake says that his favorite teacher is one that not only teaches the assignment but seems to have a heart for her students.

“Mrs. Cullins at Salina Central is my favorite teacher,” he said. “I am currently in her Precalculus with Trigonometry class. I believe that her teaching style and compassion for her students creates a great learning environment.”