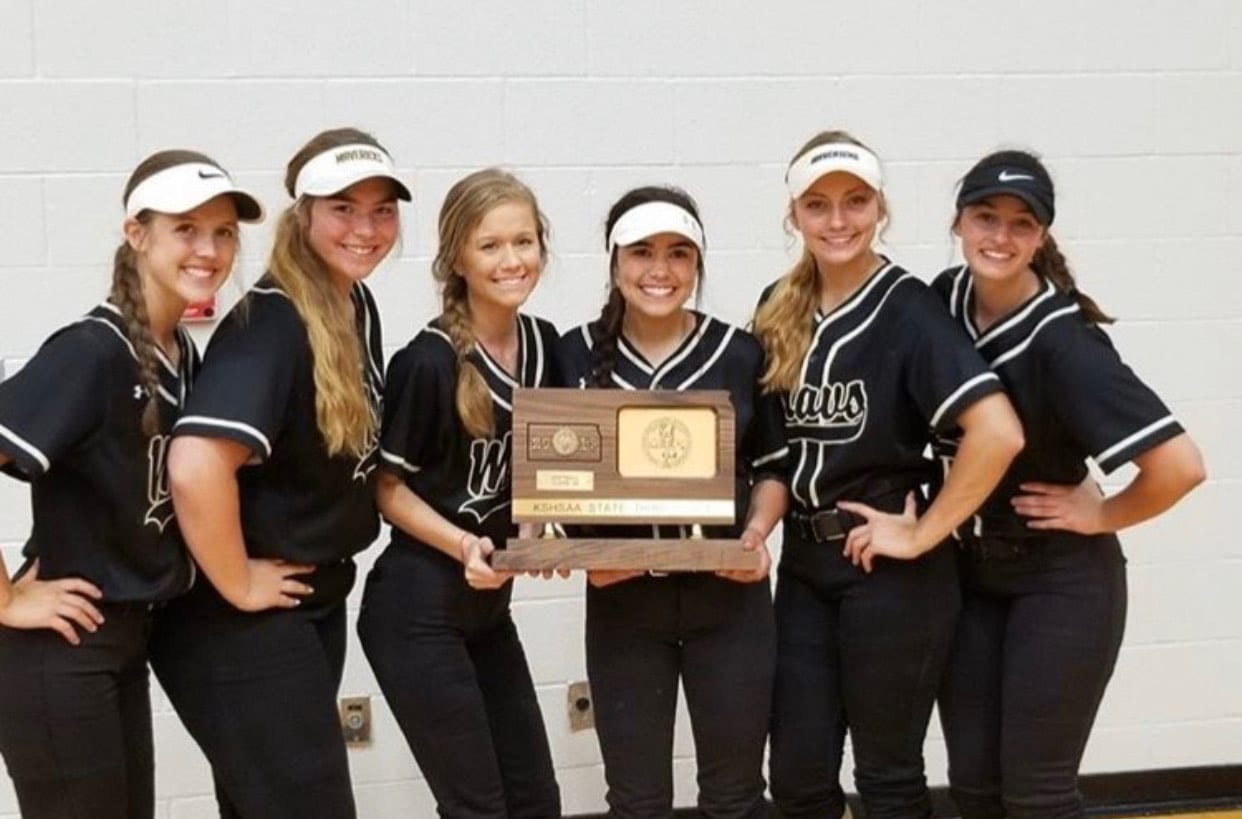 If you have a story idea, email [email protected]

Maize South senior Bailey Forsythe is planning to study Global Health and Nutrition in Costa Rica. Which means this was her final season to play softball.

It has had a devastating effect on student-athletes like Forsythe.

After an injury as a junior, Forsythe had spent the offseason preparing. Running, working out.

“I was so excited,” she said. “I’ve grown up with these girls my whole life, and then you get the news that you can’t play with them one last time? It hurts.It makes you rethink your decision not to play in college.

“… I see my glove sitting there. I won’t be able to put it on again. It makes me more upset. I’ve gotten past the anger, but I’m sad about it.”

So is her teammate, Carley Sterneker.

Sterneker, a pitcher and second baseman, will play at Hutchinson Community College next year. But even though her career will continue, it hasn’t diminished her sadness.

“We were really excited about this season,” she said. “It was our year to make something of Maize south softball and to turn it into something better than it was, to hopefully go to state and place there…. We have six seniors, and we wanted to make this year great, to be great leaders to all the underclassmen.”

Through softball, Sterneker developed lasting friendships. She learned life lessons and skills. She learned to work as a team, whether it was on the softball field or in the classroom.

But because the season was canceled, Sterneker will miss out on her last times.

The last time to put on her cleats for Maize South.

The last time to play in the postseason.

The last time to put on a Mavs uniform.

“I’ll never get the feeling again to step up to the plate for school ball,” she said. “I never had my signing at school. I never had a senior night. 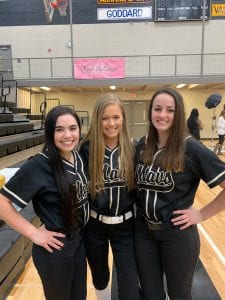