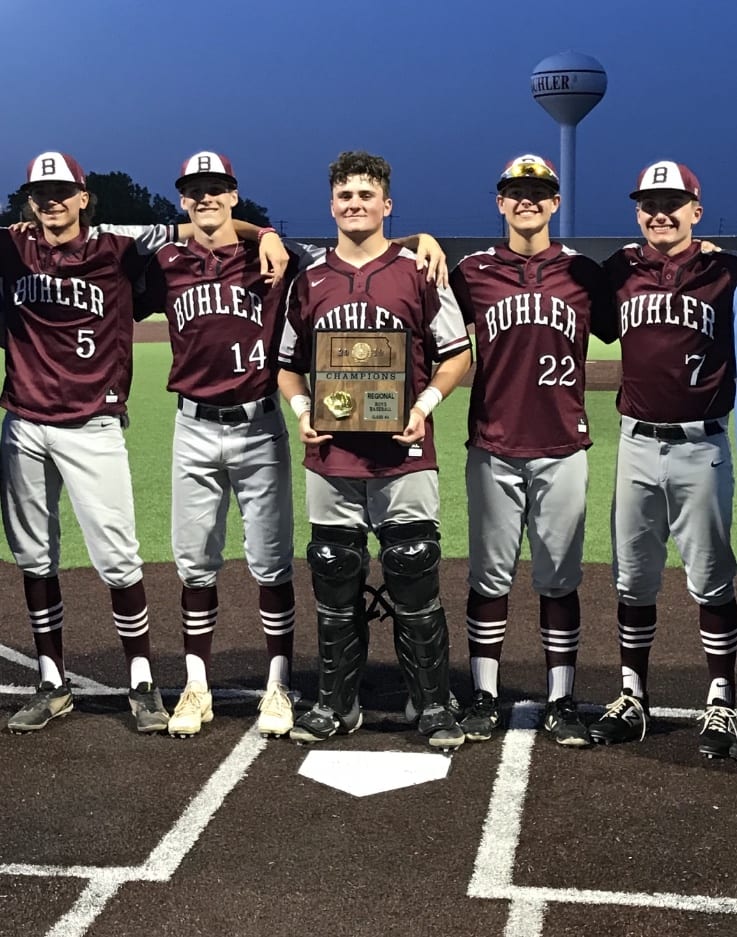 If you have a story idea, email [email protected]

There’s six seniors on the Buhler baseball team who won’t get a chance to get back to the Class 4A title game due to spring sports seasons being canceled because of COVID-19.

Who won’t be able to showcase all the talent and experience that the Crusaders were bringing back after only losing two players from 2019.

Who won’t be able to erase the disappointment of coming so close to a 4A championship in 2019.

“(Finishing second,) that pushed us in the offseason to go to all the workouts, working out on our own, getting our arms stronger, hitting in the cages, doing all the little stuff,” senior Briggam McCurdy said.

“When I found out our season was over, I was pretty devastated. I definitely did not want to hear that. They just took it away from us with no warning.

“I can’t even really describe it. It was like a huge weight just landed on you. You can’t get it off.”

Buhler has a special group of seniors that includes five who played together since they were in third grade — McCurdy, Cade Miller, Cole Ely, Connor Ogburn and Braden Sides. Hunter Carson joined the group their freshman year.

“Most of us have played together our whole lives,” McCurdy said. “… It’s been our goal to win a state championship. It makes it so much better that we’ve been a team for all our lives and been great friends forever.

“It makes it a lot more fun to play with friends, knowing that everyone has your back. It’s a lot better of an experience being able to play with the same kids your whole life and grow up with them.”

McCurdy won’t play baseball in college — he’s going to get his welding certificate — so his career is over.

“Baseball has definitely been my favorite sport,” he said. “… I love everything about it.” 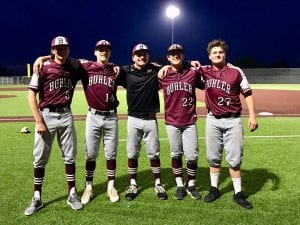 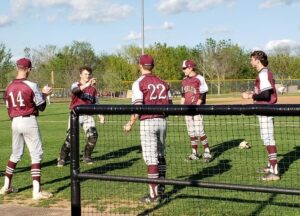 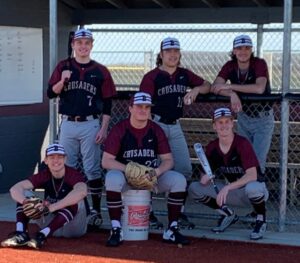