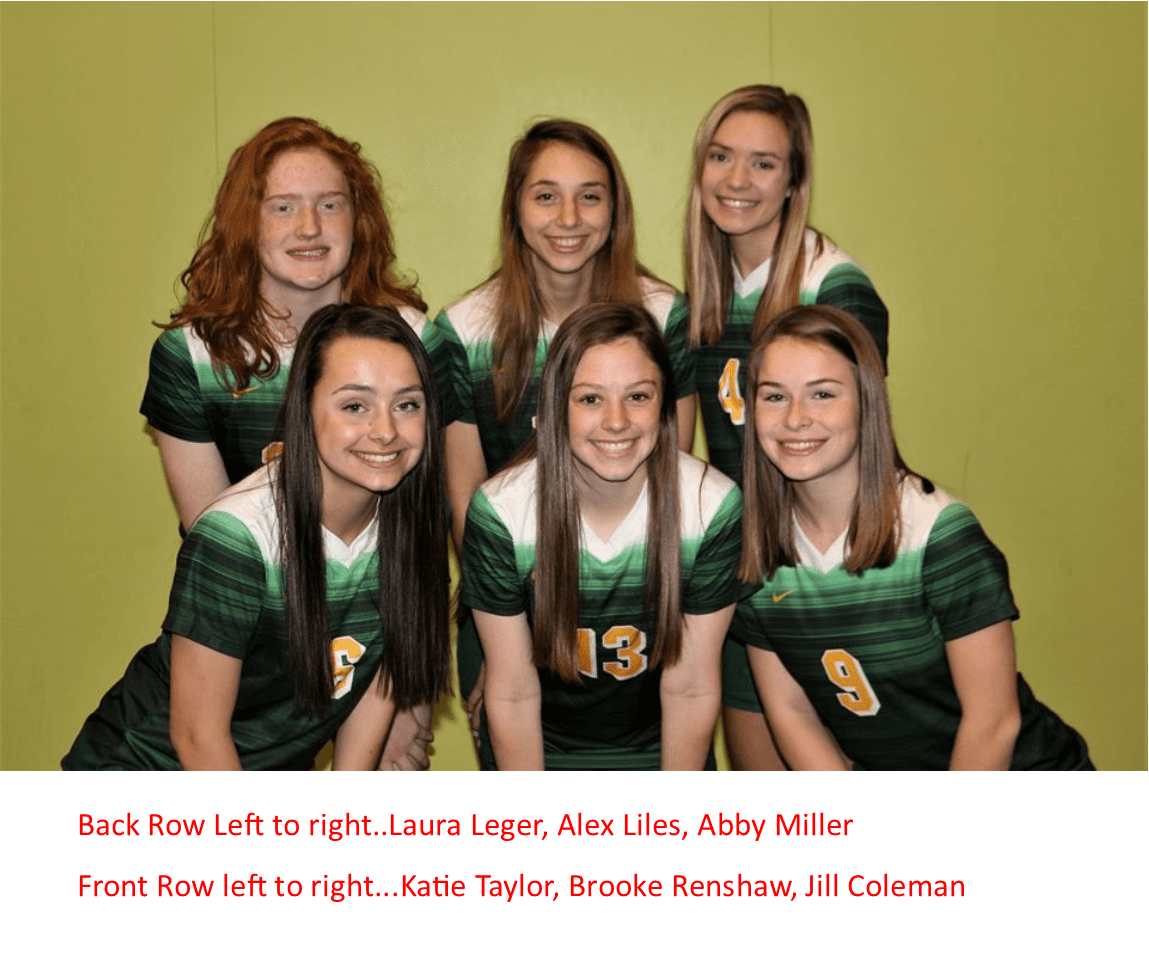 The 2020 girls soccer season was one that coach Trey Crow had been waiting for.

“We were really excited,” Crow said. “We returned every starter. And we had one (Jill Coleman), who was supposed to be a starter but she tore her ACL before the first game of (her junior) season. And we knew we had a couple freshmen would be able to contribute.

“… This is the year we had been waiting for for a while. It’s disappointing on a personal level, but more so my disappointment is for the senior girls who have been building for four years.”

“I have definitely been super disappointed and sad because it is senior year,” she said. “It was supposed to be our year to go far… In our group chat with all the seniors, we’ve been sending pictures and everyone was crying and super sad.”

With strong chemistry, six seniors, 15 juniors and seven or eight sophomores back, along with two or three freshmen, this was a team that could win.

Four of the seniors had started as freshmen — Liles, Abby Miller, Katie Taylor and Coleman.

A good year for the Cougars has been winning six or seven games. They won nine in 2019.

In 2018 — when these seniors were sophomores — they lost 6-0 to Kapaun Mount Carmel in the playoffs.

In 2019, Kapaun won 3-2. Salina South led 2-1 with 10 minutes remaining — after losing a player to a concussion and another to an ACL injury.

That was Liles’ last game with her Cougars teammates.

“At the time, I didn’t know that was my last game,” said Liles, who will play at Kansas Wesleyan. “That’s the last game I ever played with them. You just don’t know what’s going to happen.”