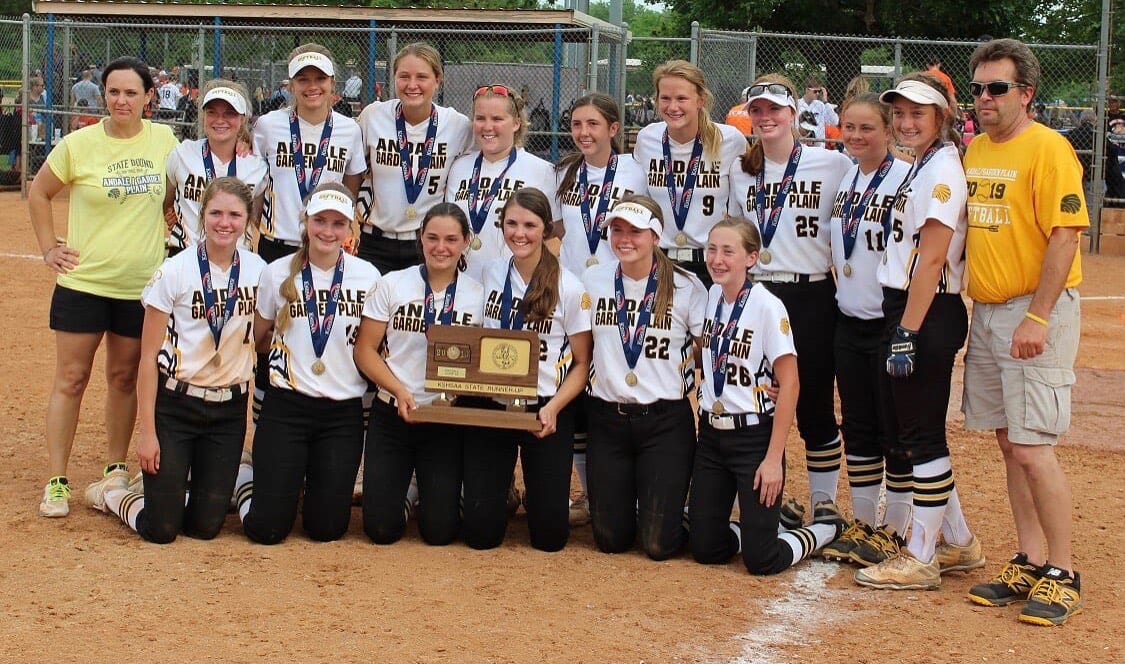 If you have a story idea about a spring sports athlete who didn’t get to play due to cancellation of all seasons, email Joanna Chadwick at [email protected]

With every starter back except one, the Andale softball team entered the season as a favorite to win the Class 4A title.

Andale took second in 2019. The Indians were 23-2 with both losses to Augusta. And Augusta’s lone loss was to Andale earlier in the season.

So, yeah, expectations were sky-high.

“We thought we had a pretty good chance last year, too,” senior shortstop Madison Grimes said. “We were very talented…. Having a team full of juniors and seniors and all of them have been playing competitive ball for who knows how long. We were very, very talented.”

Spring sports were canceled due to COVID-19, which means seniors like Grimes are missing out on the season. Which means that championships will not be played for.

Which means that the play list that Grimes created — which had everything from Pour Some Sugar On Me to We Are The Champions to In My Head — for the season is unplayed.

There’s no pregame hacky sack, no chance to be around friends.

Grimes won’t even get a chance to play for her brother, Tyler, who is a newly hired assistant coach.

“I love the friendships,” Grimes said. “They were a family to me out on the field every day. That was the only thing I wanted to do. Go to school and then I could play softball with those girls.”

Grimes, Morgan Bruna and Abby Gordon were part of three straight trips to the state tournament and won 58 games.

“They had what had the makings to be a special season taken away,” coach Chuck Schrader wrote in an email. “It would have been fun to watch them play and see how far they could have gotten this spring.”

This is the starting lineup that could have been, made up of all returning starters from 2019.

CF — Macie Eck graduated in 2019 and went to Notre Dame. Junior Jaysa Anderson could have been a starter here. She missed her freshman and sophomore seasons to ACL injuries.

Who were the top hitters?

Who would have gotten on base most consistently?

“She just knows how to get on base,” Grimes said. “Her and Kyla, when they come up to the plate, they know they can get on.”

Most likely to steal bases?

“Rachel throws a lot of strikes,” Grimes said. “She has really good movement on theball. She had a lot of no-hitters last year.”

Grimes is confident that Andale will challenge for a title after she’s gone.

“We had a good freshman class,” she said. “In the next couple of years, they’ll be pretty good. We have an older bunch of juniors, so some of the young ones could step up and help the team next year.” 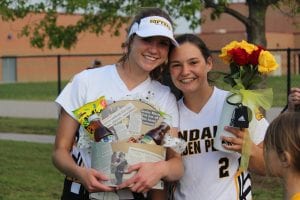 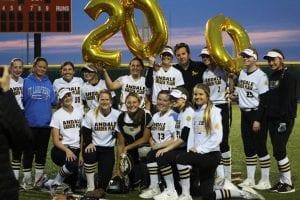