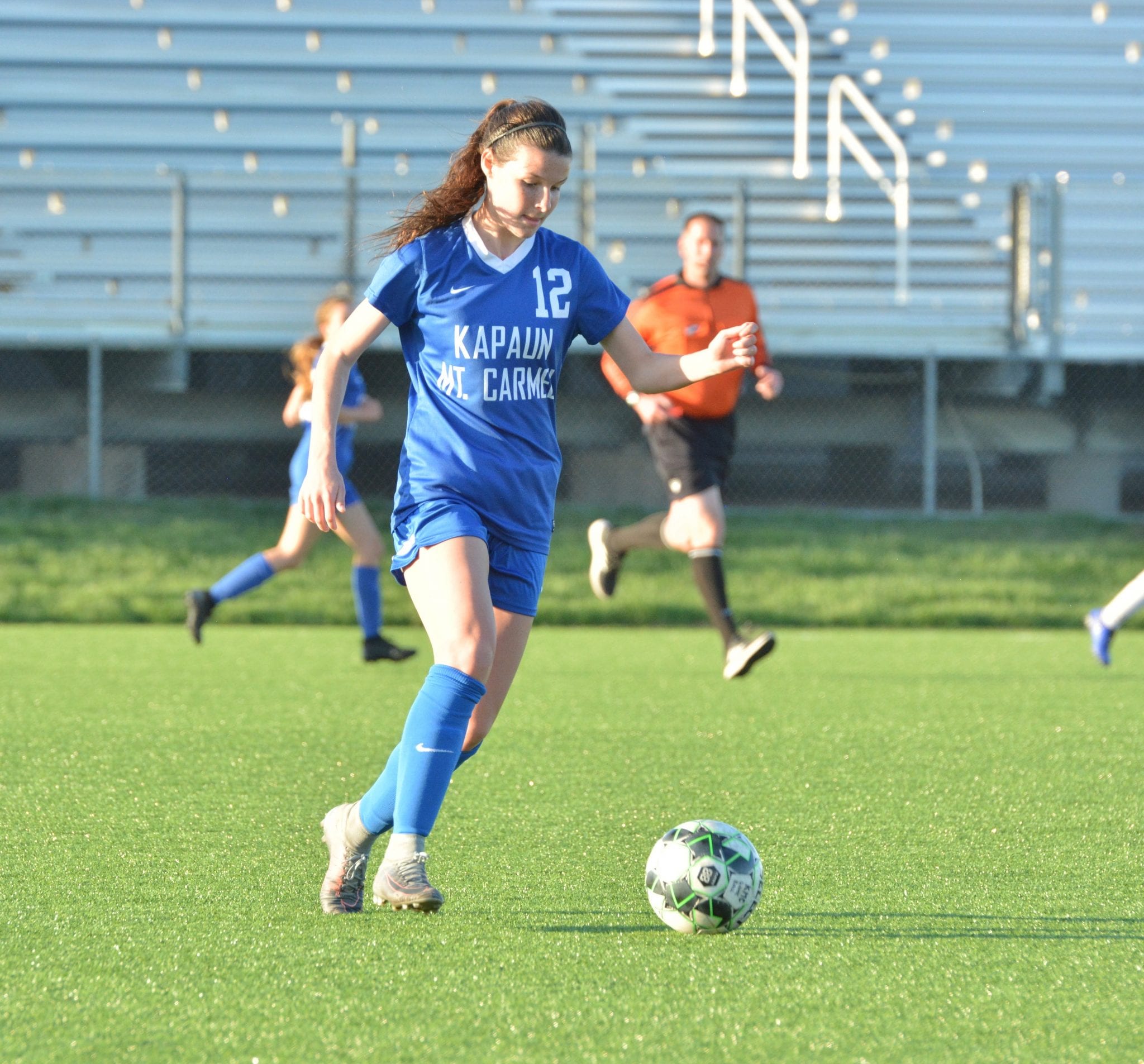 Do you have a student-athlete who missed their season due to COVID-19 and has an excellent story? Email [email protected] with the information.

Her dad, Alan, was the Kapaun girls coach for 25 years, the only coach that program had known before he died of a heart attack in August 2015 at age 61. He also coached Kapaun boys soccer and was considered one of the deans of City League soccer.  He won a combined 17 City League boys and girls titles and 29 regional boys and girls titles at Kapaun.

“I play soccer basically every day,” Shepherd said. “If I’m not practicing, I’m probably at a game. When I was younger, if I wasn’t at one of my games or practices, I was at my dad’s or a sibling’s game.

“I grew up with it. It’s something I love doing.”

Shepherd will play at Benedictine College, but she didn’t get her senior season after the Kansas State High School Activities Association canceled spring sports due to COVID-19.

“When I first found out that school was canceled, I realized that my senior season would get canceled,” she said. “It’s definitely something that you never think is going to happen. It’s just crazy.”

Shepherd especially misses her time with the Crusaders.

“I love all the girls on my team,” she said. “We really are like one big family. I get to play with a bunch of my best friends.”

And while her father isn’t her coach, Anthony Cantele is an awfully good replacement.

Cantele, who graduated from Kapaun and was Alan Shepherd’s assistant, took over as coach after Shepherd’s father died.

“I’ve known Coach Cantele for a lot of my life,” Shepherd said. “He was good friends with my dad, obviously. When I started playing high school, that’s when I got close with him. We have a really good relationship. He’s a great guy and I can count on him for anything.”

Shepherd has eyed her senior season since she was a freshman. She wanted to be a leader this year.

She missed out on that chance. Yet she hearkens back to her father and how he would have approached the disappointment.

“I think (my dad) definitely would have been heartbroken,” she said. “But he would say that we don’t let it ruin everything that we still work hard, still get touches in, still run and have a positive mindset.” 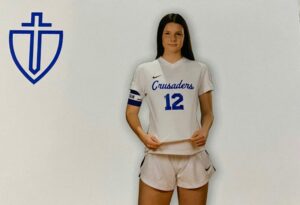 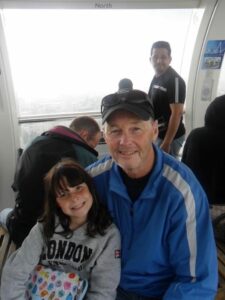 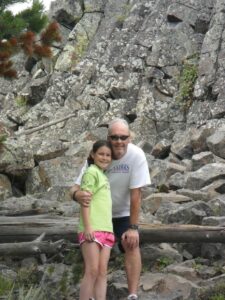