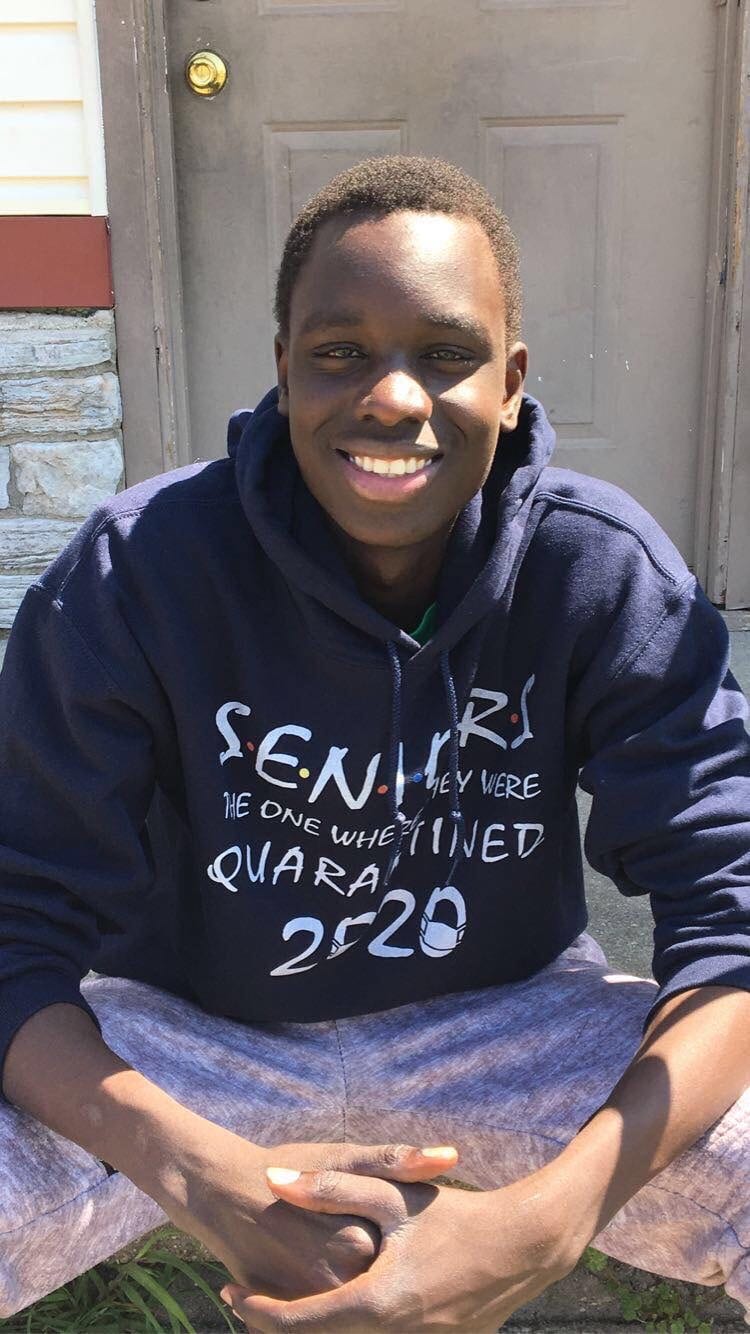 North senior Michael Iyali has been in the U.S. for the past four years. He was born in a refugee camp in Uganda.

His older siblings, Patricia Koma and Gabriel Chinya, both run in college.

“He is a great kid that works hard at running and in the classroom,” track coach Mitch Kucera said. “He has transformed from shy and tentative into a leader that truly does care about his team no matter the grade or abilities of the teammates.

The following is Iyali’s story in his words.

Q: How sad are you about your season?

“The word sad is not enough to describe the shock thrown at me because of our current condition. The fact that this was my last semester and senior year in high school, I knew I had to give it my all. I practiced and prepared more than I had in the past and I was motivated to do my best and even work harder to achieve my main goal, which was running around 4:25 in the 1 mile and improving my 800 and 2 mile time as well.

“Just from the first two weeks of official practice, I could see how the whole team was dedicated and working harder than ever. We had a much bigger team and I saw how encouraged and willing my teammates were. I knew that this was the year of doing something great, not just personally but as a whole team as well.

Q: How did you get to the United States?

We moved to the United States from Uganda (Kikube district was part of Hoima district.) In the district, we lived in a camp called Kyangwali Refugee Settlement Camp. There were a lot of people who moved to this camp due to the war in their own home county looking for a better place to settle in. My mother and father both moved to Uganda from South Sudan and settled first in a different camp and then Kyangwali where I and all my siblings were raised and two of them were born here.

“In 2013 we were one of the groups chosen by UNHCR who worked part with IOM to get us to move abroad where life was much better. Luckily, in 2016 the process was all through and then we moved to the United States, which I knew pretty much nothing about and the culture but learned as time went by the past four years we were here.

“My mom always wanted the best for us, especially in education and making sure we were all living the life we love. Through my stepfather, we came to the United States with my whole family. Coming to the United States was a dream come true because the U.S. is one of the major lands of opportunities and now we can all dream of getting the education we wanted in life.”

Q: Can you tell us about your siblings?

“Yes, I do have two siblings who run. They both graduated from North High. Gabriel, the oldest, goes to Cloud County Community College who will be looking forward to transferring to a four-year college by the end of this semester, while my sister, Patricia, went to Pratt Community College after North.

Q: What have you learned from track and cross country?

“Being on the track with the team has always been the best thing I look forward to each day. Joining the running team was one of the biggest and exciting things I’ve ever done in my life. The team is always there cheering you on as you push yourself harder from the beginning to the end of the race and this is both for track and cross country.

“When we joined track, we did not know how far we were going to stick with it. But two of our other teammates, Jack and Andy, told us stories and we learned as time went by. We also learned that through running, our college might be paid off one day and that also helped us push harder. One of our first practices, Coach Pope would tell us to maintain a certain pace but we did not understand what he meant by pace. We just ran hard and hard every day.

“But with time, we also came to learn that you have to have strategies that you use at practice that would help in the race. Under Coach Bookout and Coach Nigg, I came to learn more and more because I tend to use the techniques they would teach me at practice at my races. And as a team, we were taught that ‘discipline equals freedom.’ You can’t take the whole summer off expecting to be right where you left off.

“And with that, I will use the time we have now to prepare for my first year of college wherever I decide to continue my education and running. And to everyone around the world, stay home and stay safe/make the best of it.” 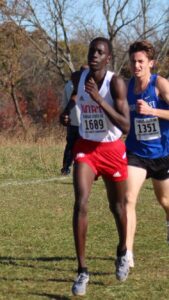 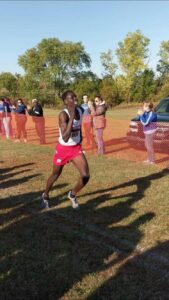