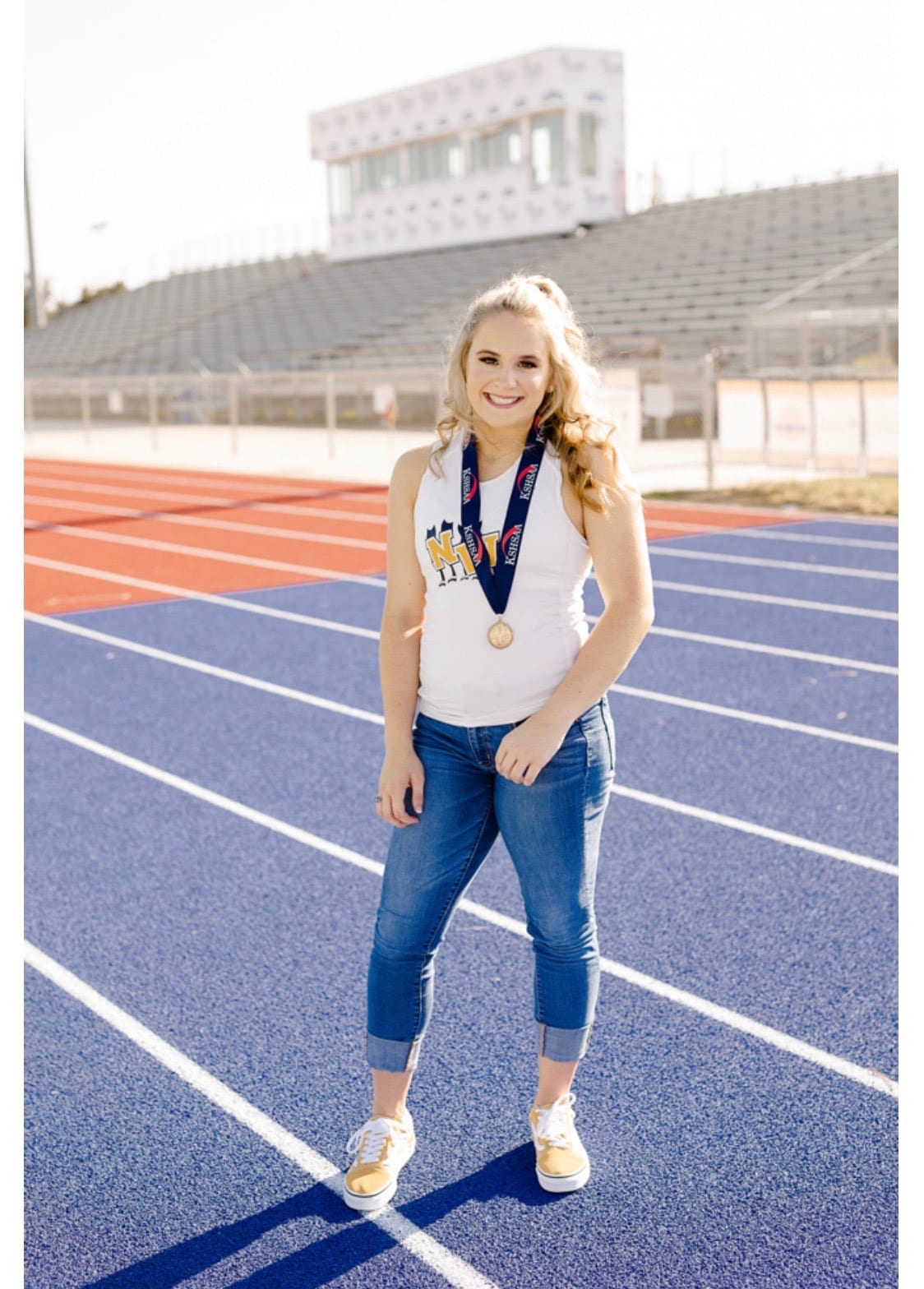 *Qualify in the long jump

“I had really high hopes about track,” said Sebastian, who finished third in 5A in the triple jump. “With how well I did last year, the training I did, I was expecting to do really well. That was definitely disappointing to me.”

“Track season was always something I looked forward to all year long,” Sebastian said. “The last couple months are the fun part with prom, graduation and looking forward to summer. But track season is my favorite part of the year, being outdoors, the weather gets nice.

“Senior spring athletes got robbed of it this year.”

Sebastian started running track in seventh grade at Wilbur Middle School because her mom had seen her speed in soccer.

She was primarily a sprinter as a freshman. She picked up jumps, including triple jump, her sophomore year.

“I was hoping to do some things,” Sebastian said. “Continue to get my name out there, compete for Northwest one more time, try to break another record.

Sebastian isn’t done with track, though. She signed to compete at Missouri State.

“I’m really excited about that,” she said. “I just decided a few weeks ago that that’s where I would be. It helped with the blow of all the corona stuff. I knew I’d get to have another season. 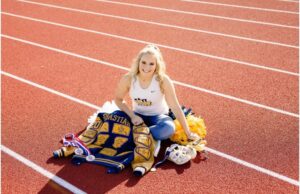 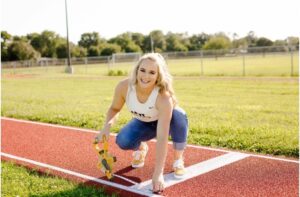 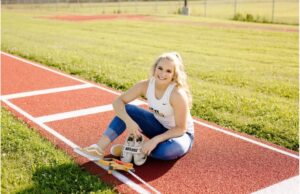 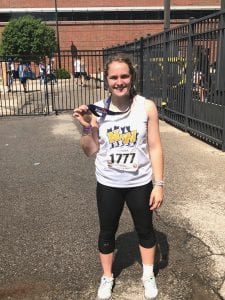