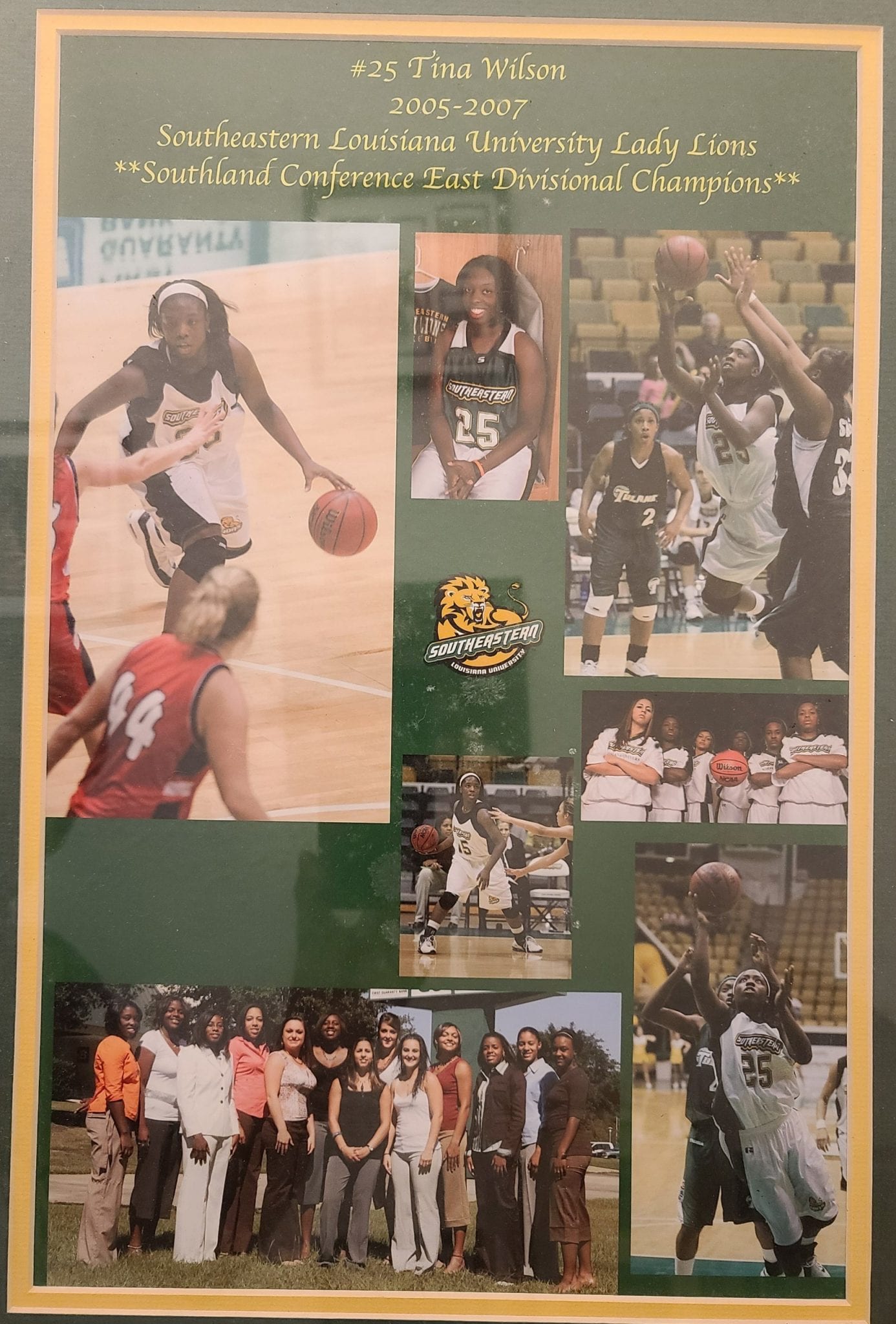 “I was a little hesitant at first,” said Wilson, who graduated from West in 2003. “Last year I started working with them, playing against them, doing workouts, helping them out…. I didn’t know if I would be able to step into the coaches’ shoes or not. But to do it and bring back that passion from when I was playing at West, it makes it more exciting.”

Wilson’s time at West was truly impressive. She took a program that had won two City League games in the previous four seasons and helped it to a winning league record by her senior year. In 2000, West won four league games, two her sophomore year, five her junior year and was 7-5 in the league her senior year.

Wilson could score from deep, but she made her mark by getting to the lane and either scoring or getting fouled.

“That was the point,” Wilson said with a laugh. “I wasn’t going to be the tallest and I might not be the fastest, but I’d try to be the smartest.”