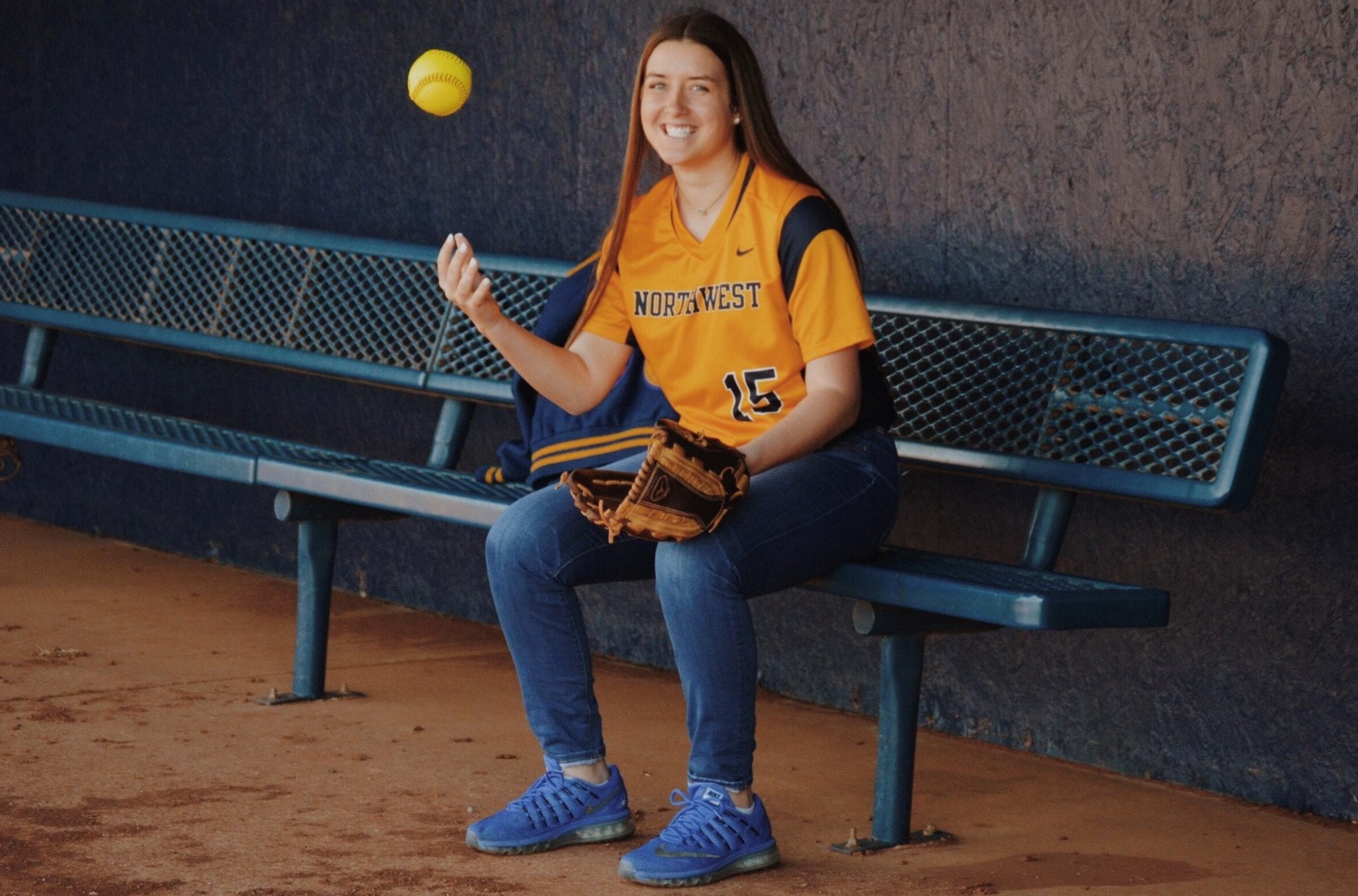 Northwest senior Josie Deckinger had been looking forward to her final year on the softball team.

“It was going to be about taking on a leadership role,” said Deckinger, a third baseman. “And since I’m going to play volleyball in college, it’s wrapping up my senior year and wrapping up my career in softball.

“I was sad and disappointed that we weren’t going to have a season. I do get it. It’s a health issue, and people are dying from it. But me ending my career like that, it’s kind of a disappointment.”

Deckinger, who started playing softball at age 5, played a variety of sports before choosing volleyball and softball. No matter what season it was, that was her favorite sport.

“I don’t get tired of either sport,” she said. “It’s something new, and I’m ready for it.”

Deckinger wanted to help lead Northwest back to the Class 5A tournament. But she’s thrilled she played in the 2019 tourney.

“I was close to two of the seniors on last year’s team,” she said. “We went to state, they were two of my closest friends, so ending it with them was not as bad. That’s probably why I’m not as sad as I should be.”

By May, Deckinger had focused on volleyball.

“I knew for the longest time that I wanted to play volleyball in college,” she said. “I committed last November. Now that quarantine has happened, I’m looking forward to going to college, starting conditioning in the summer. I want to get to know them. My coach is super funny and nice. I’m ready to be in the gym and playing.” 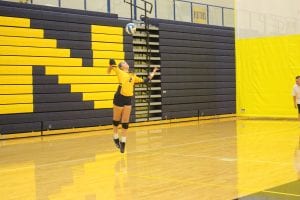 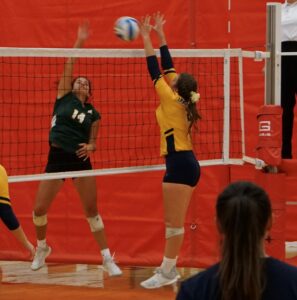 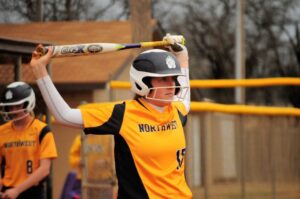