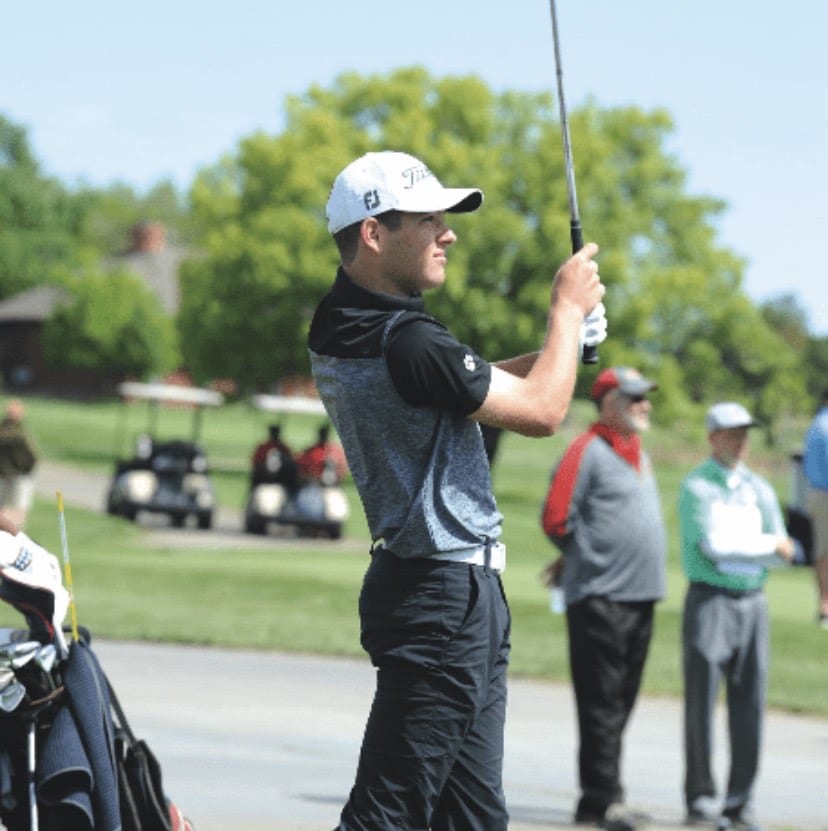 Andover Central golfer Cooper Schultz is keenly aware of how fortunate he is.

“I had an opportunity to be one of only two people, that I know of in Wichita, to go for four in a row,” he said. “A lot of people want just one title. Maybe even two. But to go for four, that’s something special.”

Schultz and Andover Central did not get that opportunity because the Kansas State High School Activities Association canceled all spring sports due to COVID-19.

As a freshman, he was tasked with writing a letter to himself on the first day of school. The letters were kept for the students and returned to them on graduation day.

“One of the questions was what are our goals,” he said. “At the time I said, ‘get a Division I scholarship.’ At the time I was not a very good golfer. But I’m going to K-State to play golf.

“… When I saw that, it was ‘wow, I actually believed this.’ I remember writing it down. It was something that I could achieve, not too far out there. I was into golf, but I was still playing basketball that year.”

He also wrote that he wanted to win a state title.

He won two team titles in Class 4A and one in 5A.

On June 11, Schultz set the Terradyne Country Club course record with a 61, 10 shots below par.

But as a freshman, he said he wasn’t that good, although he finished 12th.

“Sophomore year I was there, but I wasn’t fully,” Schultz said. “My game was still struggling a bit. But I’ve gotten a couple strokes better every year.”

Schultz finished in the top 10 individually each of the past two years. His goal was an individual title and a team title.

“I think I had the best chance of anybody since it was two days,” Schultz said. “That’s what I was really looking forward to. Going for an individual championship because I hadn’t won one yet. Last year I had a good chance, but I just didn’t perform to how I should have played.

“This year I thought it was definitely my year. It’s disappointing, but at least I’m going to K-State so I can redeem myself.”

The Big 12 conference tournament is at Prairie Dunes.

“Going into this fall, I’m hoping to improve at least three strokes so I can go into K-State and start. That’s my goal. Hopefully the season will actually happen,” he said. 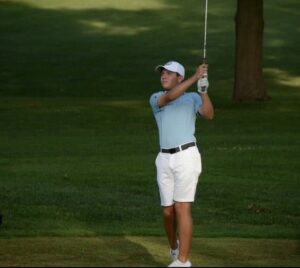 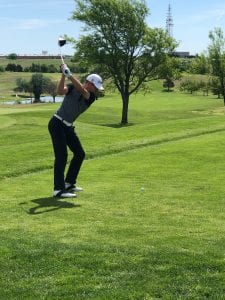