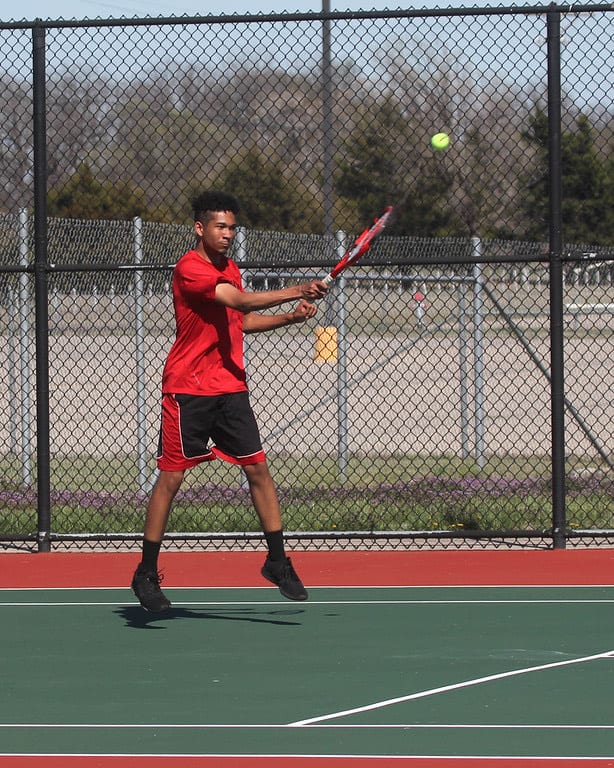 “Over the summer and in the fall, I practiced a lot,” Davis said. “I went to a camp. I took private lessons for a little bit. I put in a lot of work.

“I was hoping I’d get to see the work pay off. Obviously, I didn’t.”

“I really didn’t believe it when they told me it was canceled,” said Davis, who played singles and was the team captain. “It was hard to wrap my head around. You don’t think about that happening.”

Davis, who ran varsity cross country for three years, started playing tennis as a junior when a friend invited him.

“I barely won,” he said. “It’s not fun to always lose, but I did enjoy playing at a higher level. Even after all that work, I knew I still needed to put a lot of work in. But I definitely got a lot better.

“It’s a competitive sport and it takes a lot of skill that people don’t recognize. But there were great people who played. I loved being around them.”