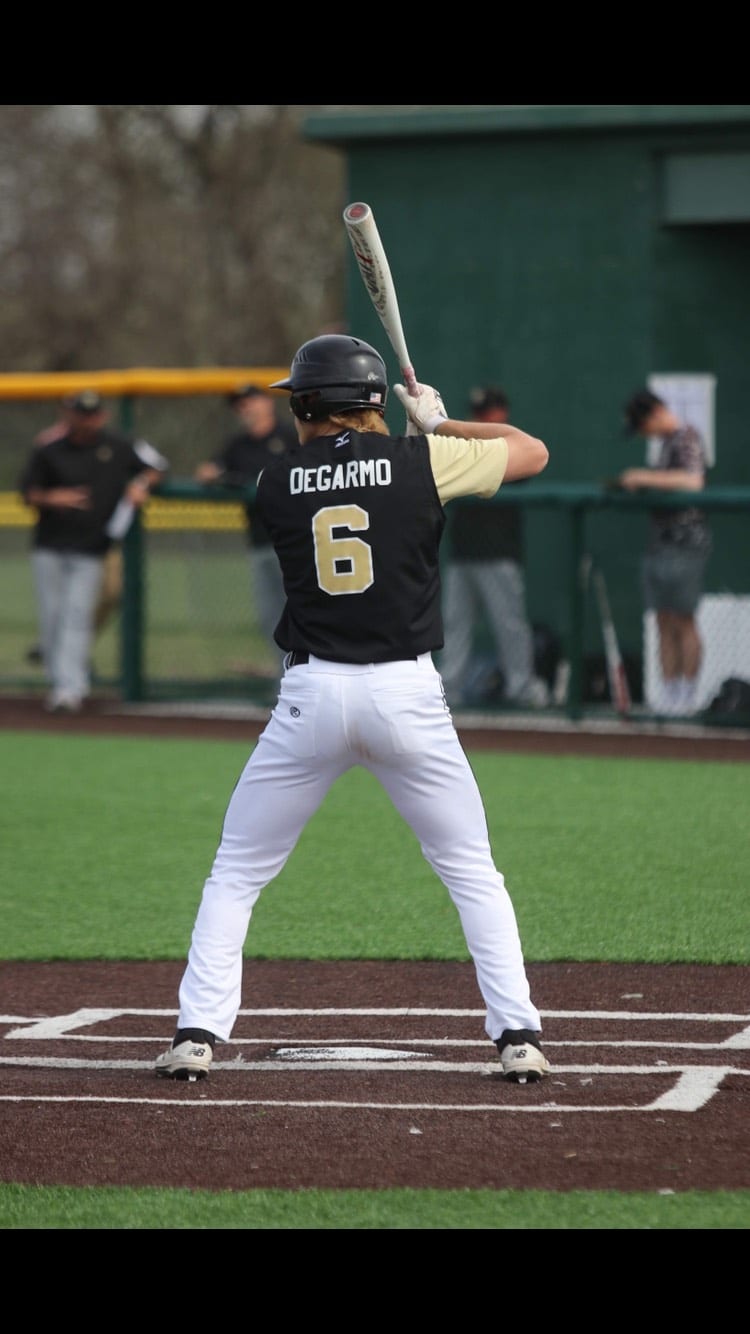 The day after Trey DeGarmo’s senior basketball season ended in the Class 5A tournament, he went to baseball practice.

“Coach told me I didn’t have to come to baseball practice,” DeGarmo said. “But I came. I wasn’t missing it for the world. I’m glad I got at least one practice in.

“High school sports ended up being done for me, and I didn’t even know.”

DeGarmo, a third baseman, still has a baseball career to look forward to — he signed to play baseball at Cowley Community College.

But he anticipated making a run in the 5A baseball tournament.

“Last year we were pretty young and pretty spotty,” he said. “We were returning everyone but one guy. We were definitely ready for a great season.”

DeGarmo, also a standout football player, put in the work, too.

“Basketball was my third-best sport,” he said. “I got a little bit of playing time, but that’s what you sacrifice when you work on baseball all the time. I’d go to basketball practice after school, and then a couple baseball buddies would come to the gym after — when it wasn’t warm enough to throw outside. We did it for about eight weeks to get my arm ready for baseball.”

When the news came that the season was canceled, DeGarmo was in shock. But at least he had that one practice with his teammates.

“I would never have forgiven myself if I’d taken that day off,” he said. “Why would I sit at home when I could be practicing with my teammates? What I thought about next was my other teammates, who didn’t know what they were doing after the season and were looking for somewhere to play. It was a lost opportunity.” 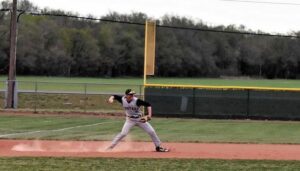