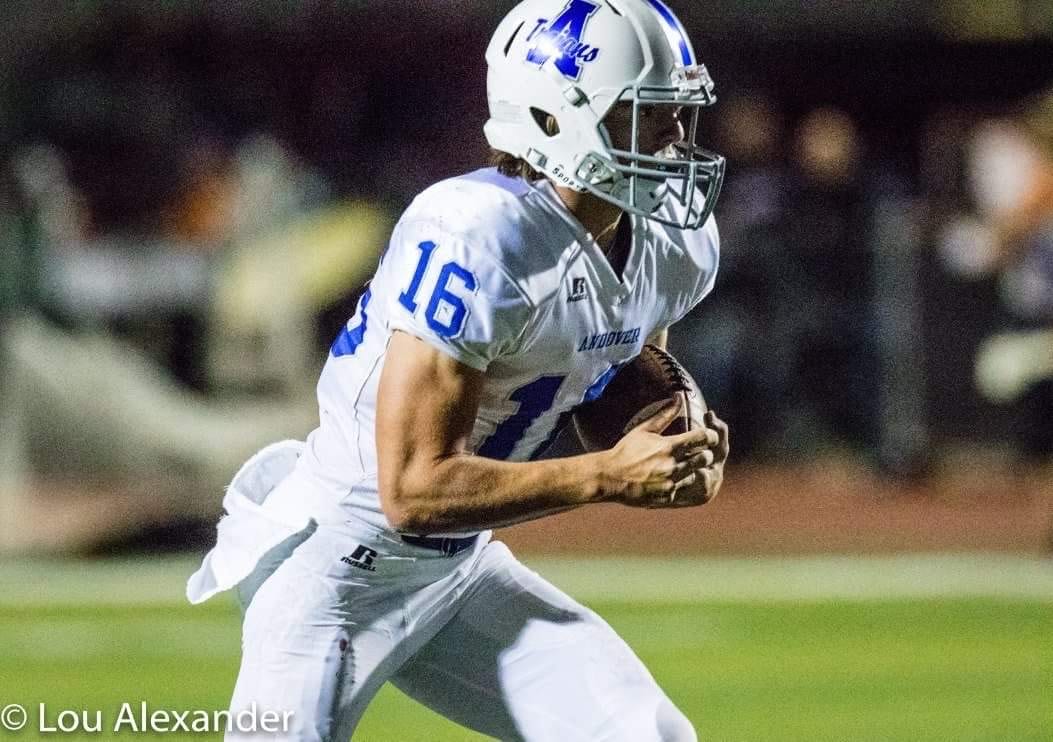 Andover senior Eli Fahnestock has been a three-sport athlete — football, basketball and baseball — for as long as he can remember.

“It was sometime in middle school when I decided that I wanted to be a well-rounded athlete,” Fahnestock said. “I decided I wanted to commit equal time to every sport I played. I was very passionate about all three, and it was the same in high school.”

Fahnestock started at quarterback since his freshman season, but he has decided that he will no longer play football and basketball due to injuries.

Fahnestock’s sophomore football season ended in his fifth game when he tore his right ACL. He missed basketball season rehabbing after the reconstruction.

Then, in the fourth game of his junior football season — 364 days after his initial ACL tear — he tore his left ACL. He missed basketball season rehabbing after the reconstruction.

“In recent months I’ve been talking to my physical therapist and other medical professionals, along with my family, and we came to the conclusion to not physically play football this year,” Fahnestock said.

“That was a really hard decision for me to make. I prayed about it, but I felt it was the best decision for me long-term after two ACL reconstructions…. I wanted to make sure I was making the wise decision. I went through a scaredy-cat phase of talking with my physical therapists and my surgeon.

“Not one of them told me it was a smart idea to play football. The way they put it: ‘playing is a huge risk for you with potential consequences.'”

Fahnestock has been working out with the team, and he plans to stay connected with the Trojans. He met with new coach Ken Dusenbury and the plan is for Fahnestock to help out with the quarterbacks.

He also will not play basketball, choosing to focus completely on baseball.

“Baseball is what I’m focusing on and fully committed to and will play in college,” said Fahnestock, who is a center fielder.

“… I physically matured faster than a lot of kids, so football and basketball were my go-to sports. There’s skill involved, but when you’re physically more dominant, it makes it easier to be more successful on the field.

“So I didn’t focus as much on developing as a baseball player when I was younger. Then, as you grow up, the competition gets better, and it requires true commitment. So I started to pick up on baseball a lot more. When you put your mind to it, you can be great at whatever sport you choose to play.”

Fahnestock is planning to study physical therapy in college. 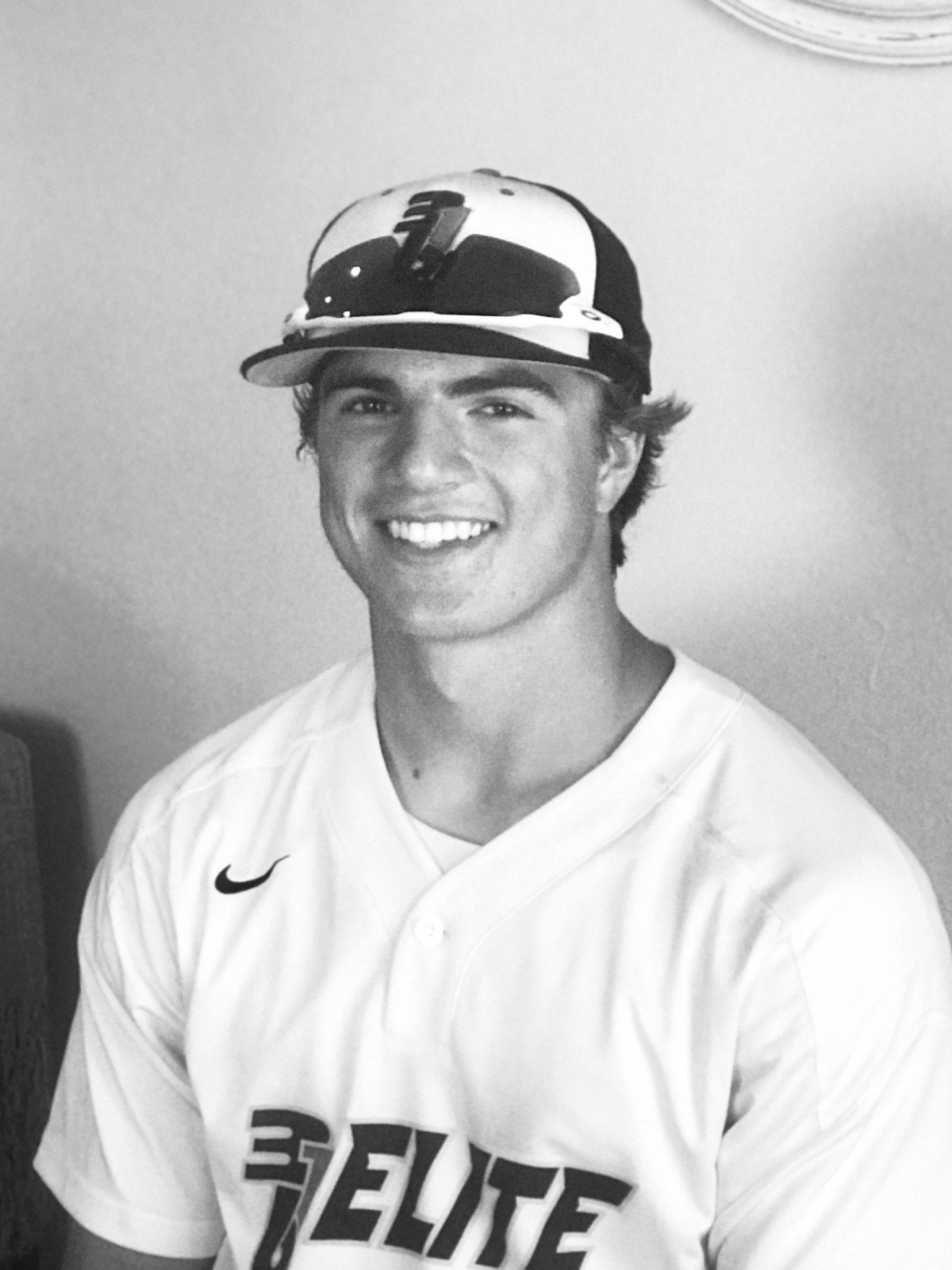 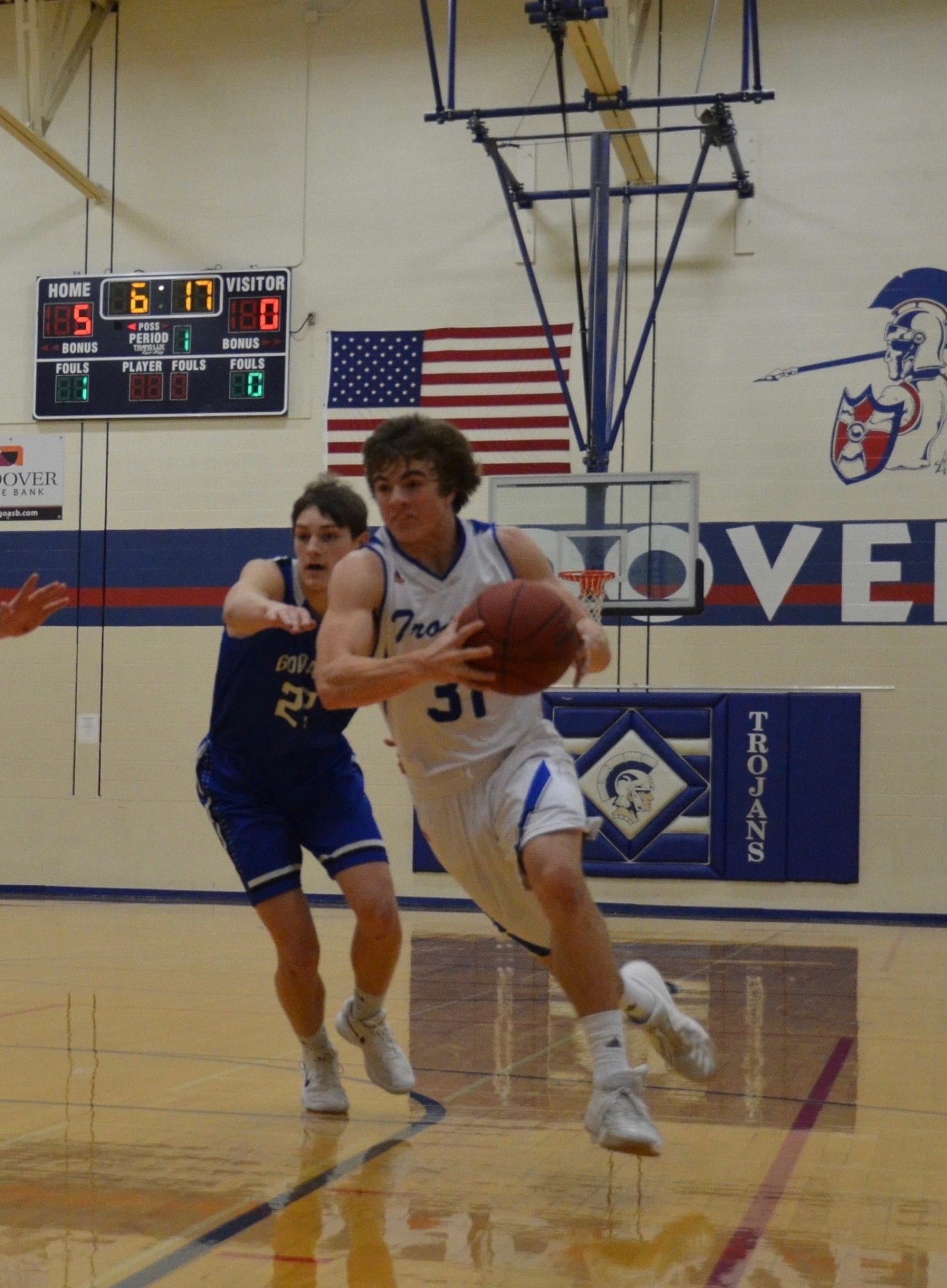 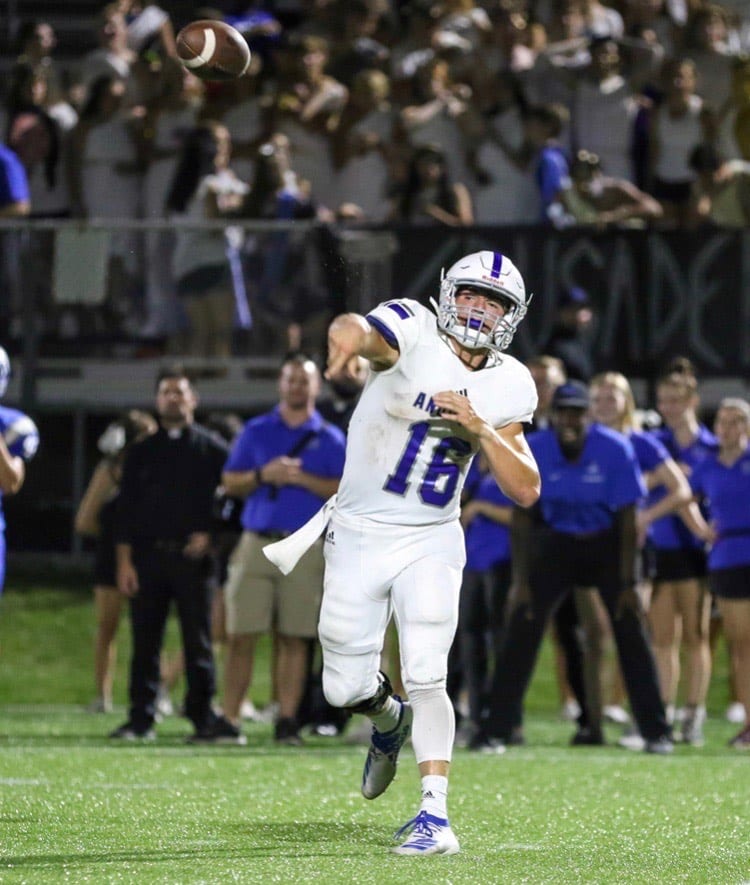 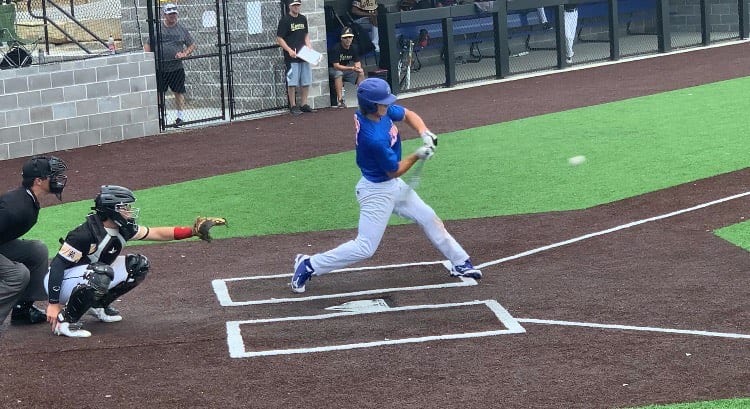