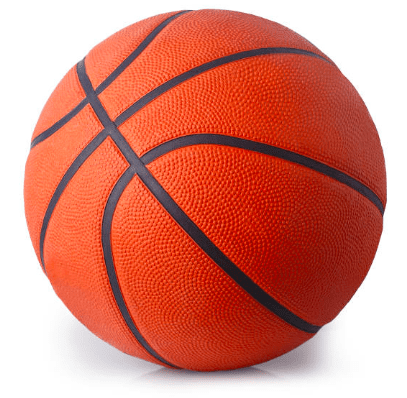 The East and Southeast boys basketball teams will play each other at Allen Fieldhouse on Dec. 5 as part of the 2020 Naismith Awards Varsity Hardwood Classic.

“I had gotten an email out of the blue,” City League athletic director J. Means said. “It was after basketball season, and they were looking at four sites in the nation that would do this Naismith thing with high school teams.

“… I called to get more information, and we just talked about it. It seemed like a cool deal.”

But the City League, which has nine teams, already had a set schedule. With an unbreakable commitment, Means noted that the City League teams would have to play each other in order to be involved.

The best matchup of the day: East vs. Southeast.

The City League has often been touted as the state’s best league for boys basketball, and East and Southeast have contributed to that with multiple state titles.

Means talked to the administrators and coaches at both schools.

“Everybody was on board,” Means said.

The league will likely lose money on the game because it will lose what is usually one of the bigger gates of the year.

But this is too big of an opportunity to pass up.