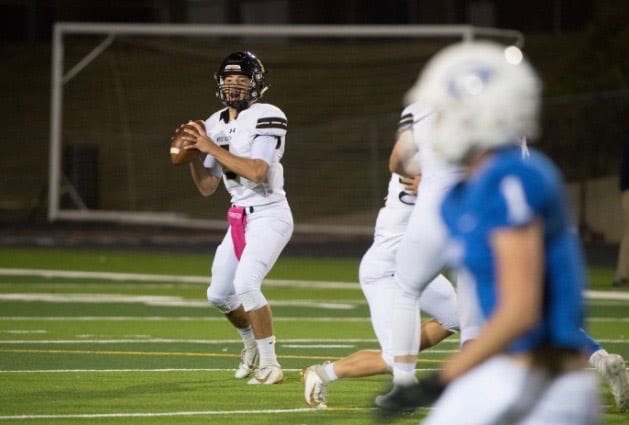 “With him being 6-1, 6-2, he has a really high release point…. A kid who has developed when he’s young to take his height and what God gave him and maximize it and get up on his front foot and get his release point up, it will help him.

“… He’s untapped college talent. Someone will get a quarterback like him in their program and he’ll have some really good success. He just has built himself.”

Shields has improved his arm strength during his time at Maize South, so he can throw it quick, get rid of it faster and play a little taller than he is because of his release point.

“I just think he’s a complete package for a quarterback,” Pfeifer said. “He’s everything that a coach would want. Make a checklist of what you’re looking for and what you want him to be on the field, off the field, in the weight room, on the track, in the community — Colin checks every box.

“He’s just a great kid. All around his character is unmatched. And he has the talent to boot.”

Shields played offensive line when he started in football, then he moved to running back and then wide receiver.

He finally moved to quarterback in middle school, the position he always wanted to play.

“I love being able to go out there because I just love to throw the football around,” Shields said. “During quarantine, I could pass the time and see teammates while we threw routes and got our timing down.”

Playing catch has always been special to Shields, who often threw the ball with his dad in their yard.

“We’d see who can throw it the farthest, who can get it out the quickest, who can be the most accurate,” Shields said. “We’d also talk about how our day was, if there was anything crazy or fun or any plans coming up.”

Shields’ progression has been impressive. When he started as a sophomore for the Mavs, he was about 170 pounds. He didn’t run the ball as much because he wasn’t as strong as he needed to be.

He focused on putting on muscle over the offseason and added around 20 pounds.

“The biggest thing was getting stronger,” Shields said. “Junior year I was able to get the three or four yards that we needed, just being able to keep the defense on their toes. And with that extra strength, I was also able to get the ball out quicker to wide receivers.

“The less time it spent in my hands, the more time it was in their hands to make plays. We want to have a group of receivers all making catches and making plays. If you hit them in stride, they’ll do the rest for you.”

“Our goal for our team is to make some noise in AVCTL I and carry that momentum into the playoffs and make it as far as we can,” Shields said. “Everyone’s goal is to make it to state, but we want to go 1-0. Every day in the summer, we want to get 1% better every day…. If we get better every day, we’re doubling how good we are at the beginning of the summer.”

Individual stats do not drive Shields.

“Yardage and numbers don’t matter to me,” he said. “It’s just — get it out. The numbers happen after they make plays for me. Completion percentage is all I want to be high for me because that shows I’m hitting the right spot.

And that’s where Shields truly shines — in leadership.

“He’s the one who wants to be the leader,” Pfeifer said. “He’s first in the weight room, first on the field, the last one to leave. He’s bringing guys together, trying to do extra work

“And at the same time, he’s trying to help his teammates, he’s doing things on his own. He has his personal goals, too — he has a couple trainers, a quarterback coach, he watches film with either myself or coach (Justin) Burke. He’s looking to be the best he can be.” 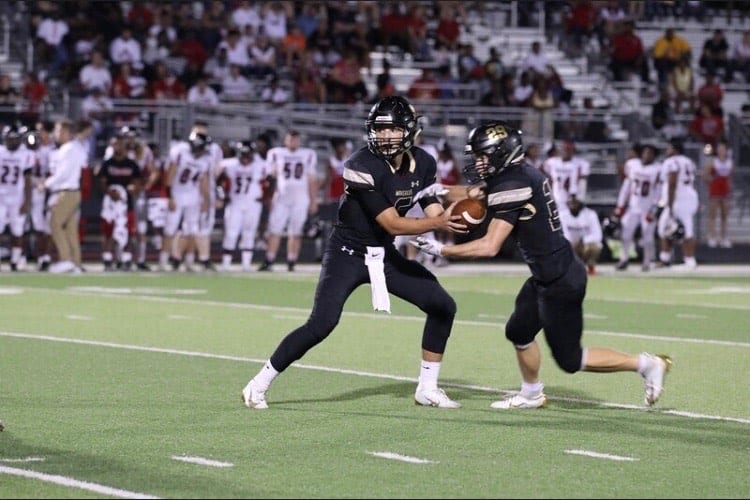 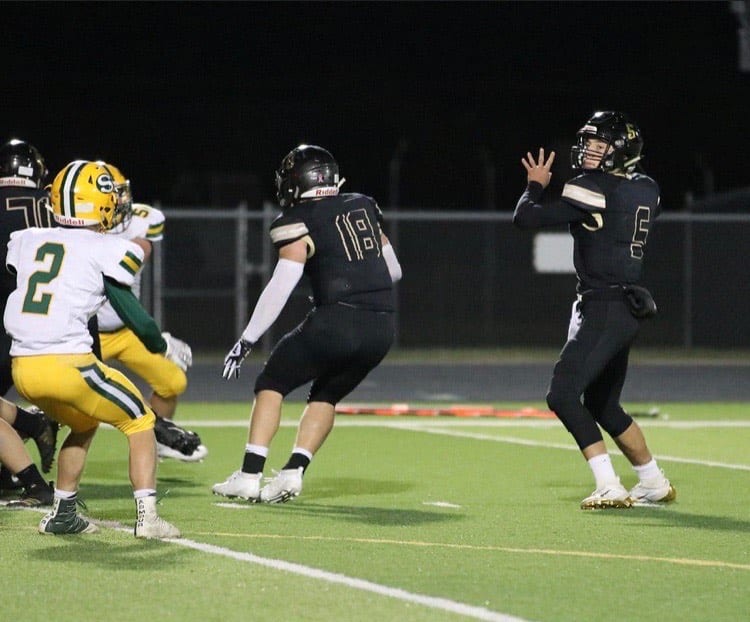 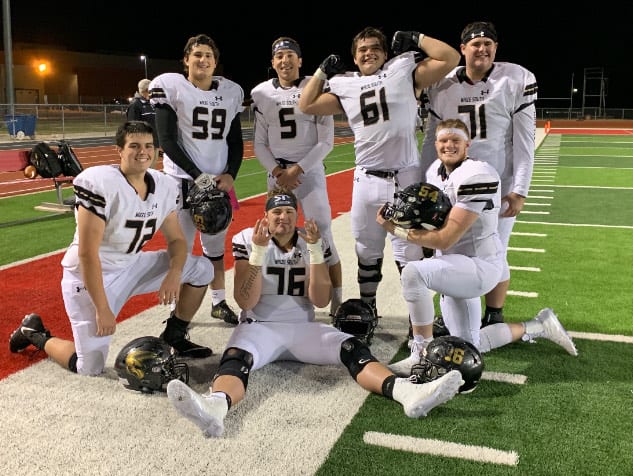