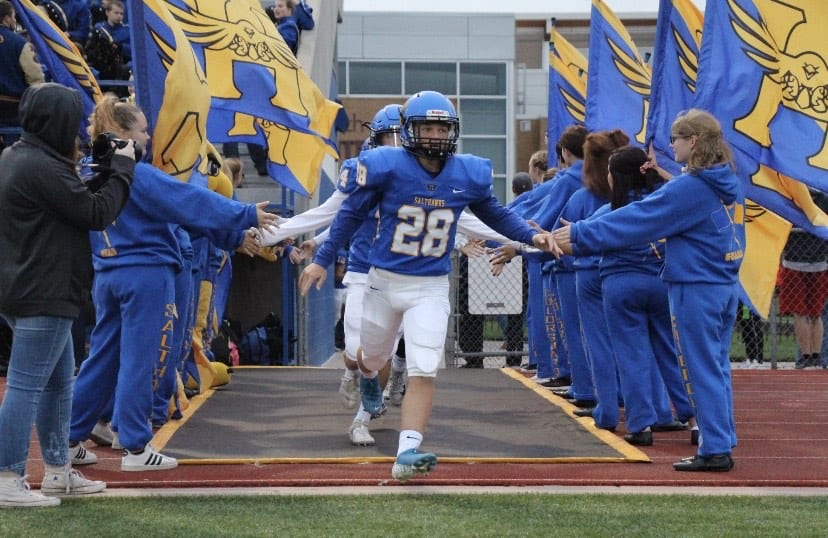 He wants to play three sports at once.

Booe is a defender on the soccer team, a sport he has played since he was about 3 years old.

But as a junior, he approached football coach Mike Vernon about trying out as a kicker for the following season. Booe tried out on a Wednesday, got in pads and kicked on Thursdays and by the following week, was on the team for the final half of the season.

“It’s such a different atmosphere,” Booe said of football. “In soccer, you’re going for 80 minutes, constant the whole time and you don’t have a lot of breaks. In football, the whole student section is cheering you on, and it’s a really fun place to be around.”

Doubling up on soccer and as the football team’s kicker is not unprecedented.

But doing three sports is rare.

So where did cross country enter into the mix?

“I had a friend who also played soccer, and she would give me rides home,” Booe said. “She was soccer and cross country, so I’d practice with cross country every day right after soccer practice in my freshman, sophomore and junior years.

“Last year the coach had asked me if I wanted to run the weekend meets with them because I had been practicing with them. We were running short on guys. We have like four or five guys out. So I said, ‘maybe next year, depending on how it’s going.'”

Now Booe figures, why not?

“I still have to talk to my (athletic director)… I’m kind of in the mediocre range. I’m not super slow, but I’m not a very fast guy,” he said.

“… I’m not doing anything on the weekends anyway, and I’d like to get in better shape and make myself the best version of myself.” 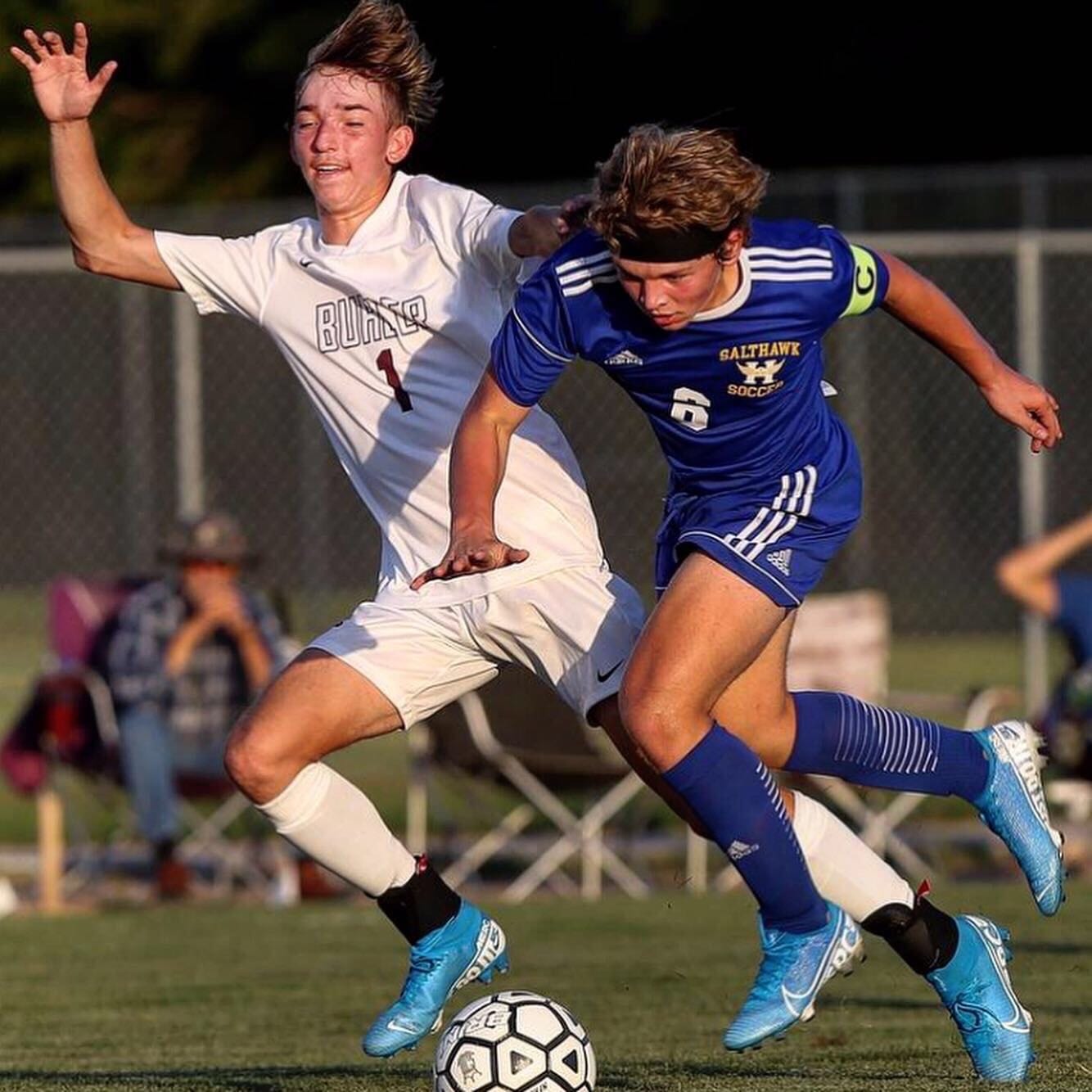 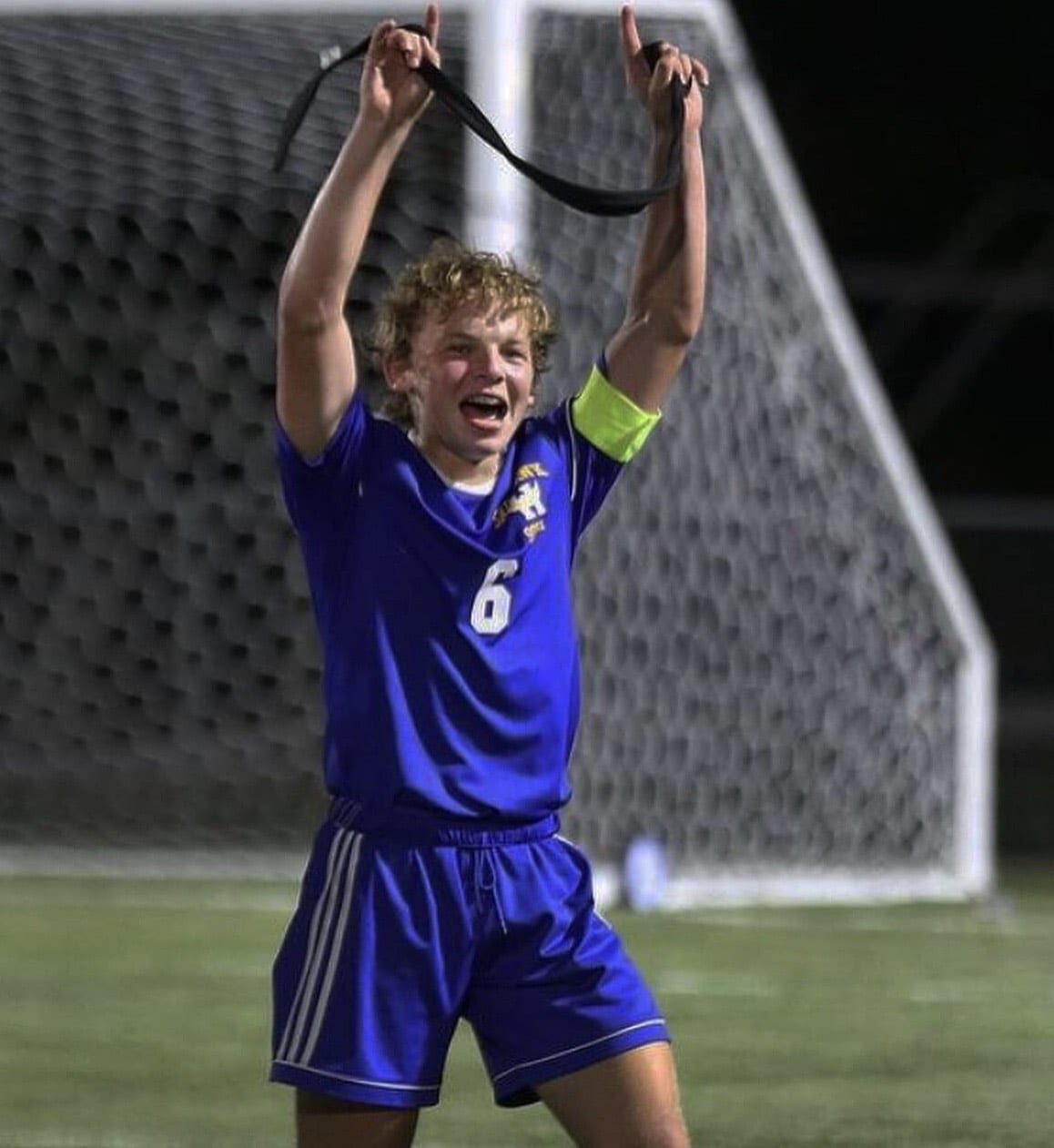 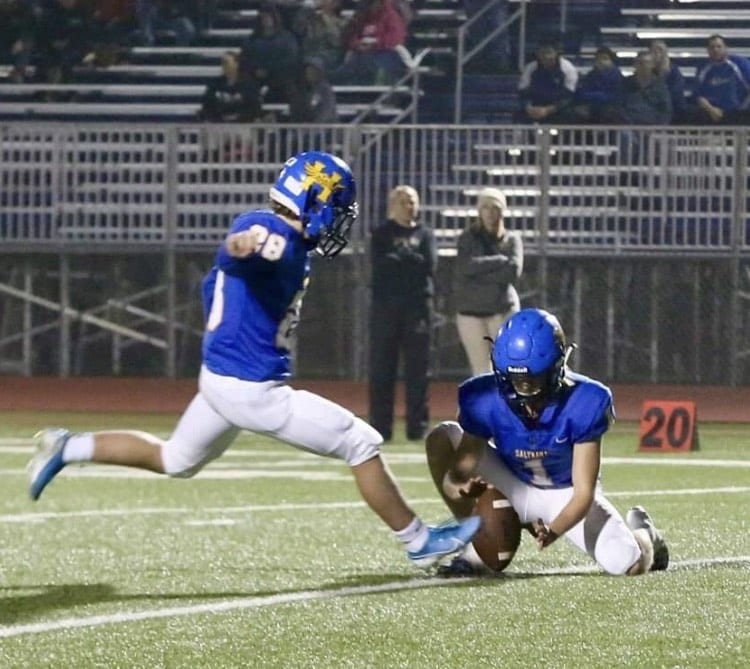