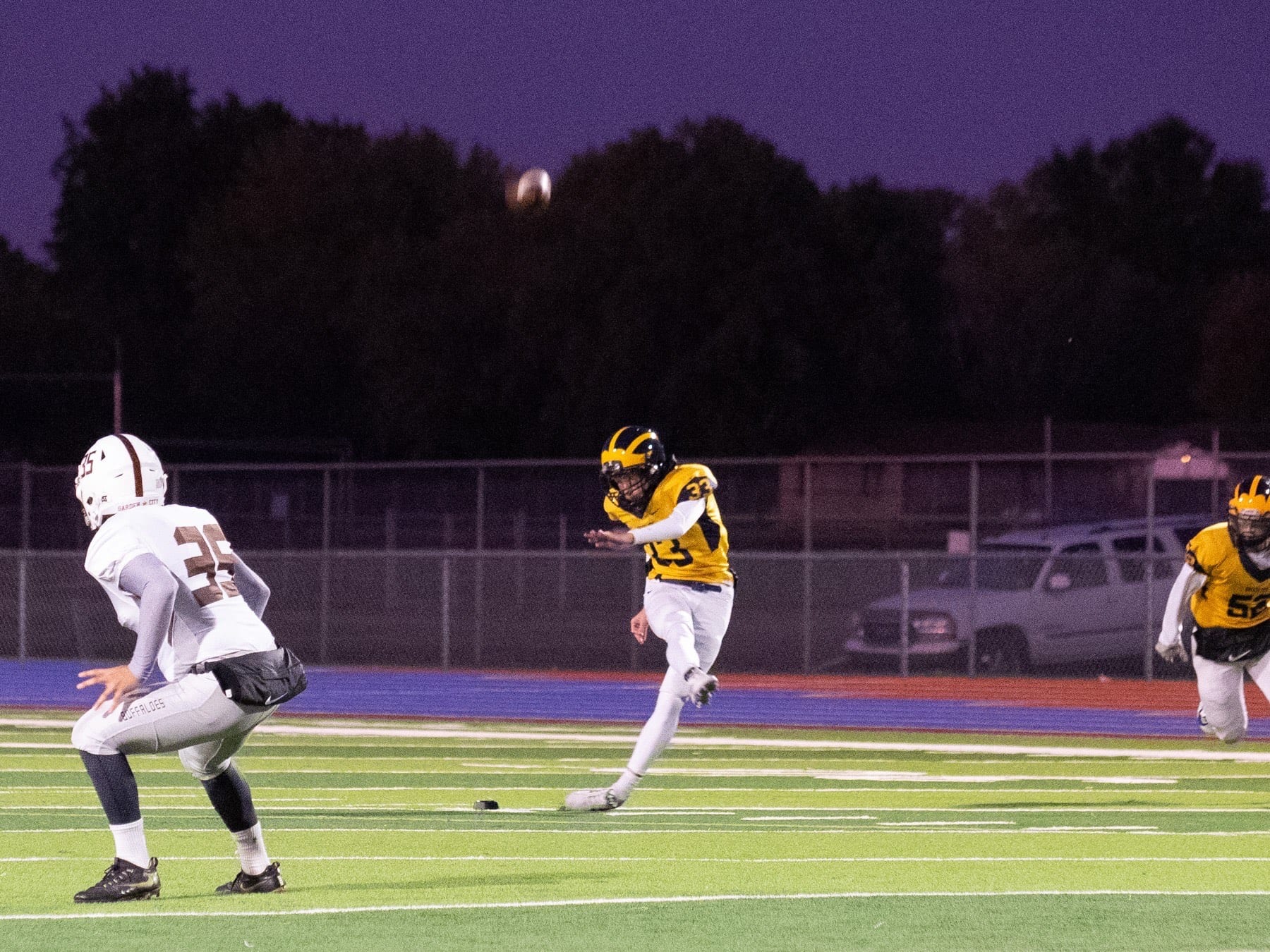 His dad, Terry, played in college, and both his older brothers did, too. Blake Arndt currently plays at Fort Hays State.

Yet Arndt, a kicker, is contemplating playing football in college.

“My goals this year are to make All-City (League) and hopefully all-state,” Arndt said about soccer. “And for my team to have a winning record — we’re actually looking pretty good. And to pick up some offers.

“For football, we want to win state now. I also want to get a couple offers for football. I honestly don’t know what I’d do. If I chose football, I’d be sad to stop playing soccer.”

“He’s had a big influence on how I am as a soccer player,” Arndt said. “He’s taught me so much. He used to play, so he’s told me stuff that I need to learn and how to be better.”

Arndt’s soccer IQ is high, and he sees the field incredibly well, which aids him in his passing. His natural position is midfield, largely because of his ballhandling skills, passing and ability to score.

But as a junior, Arndt chose to play defense.

“We had some people who could score, and our midfield was pretty good,” he said. “I decided to play defense so we wouldn’t get scored on as much. It worked out in a couple games.” 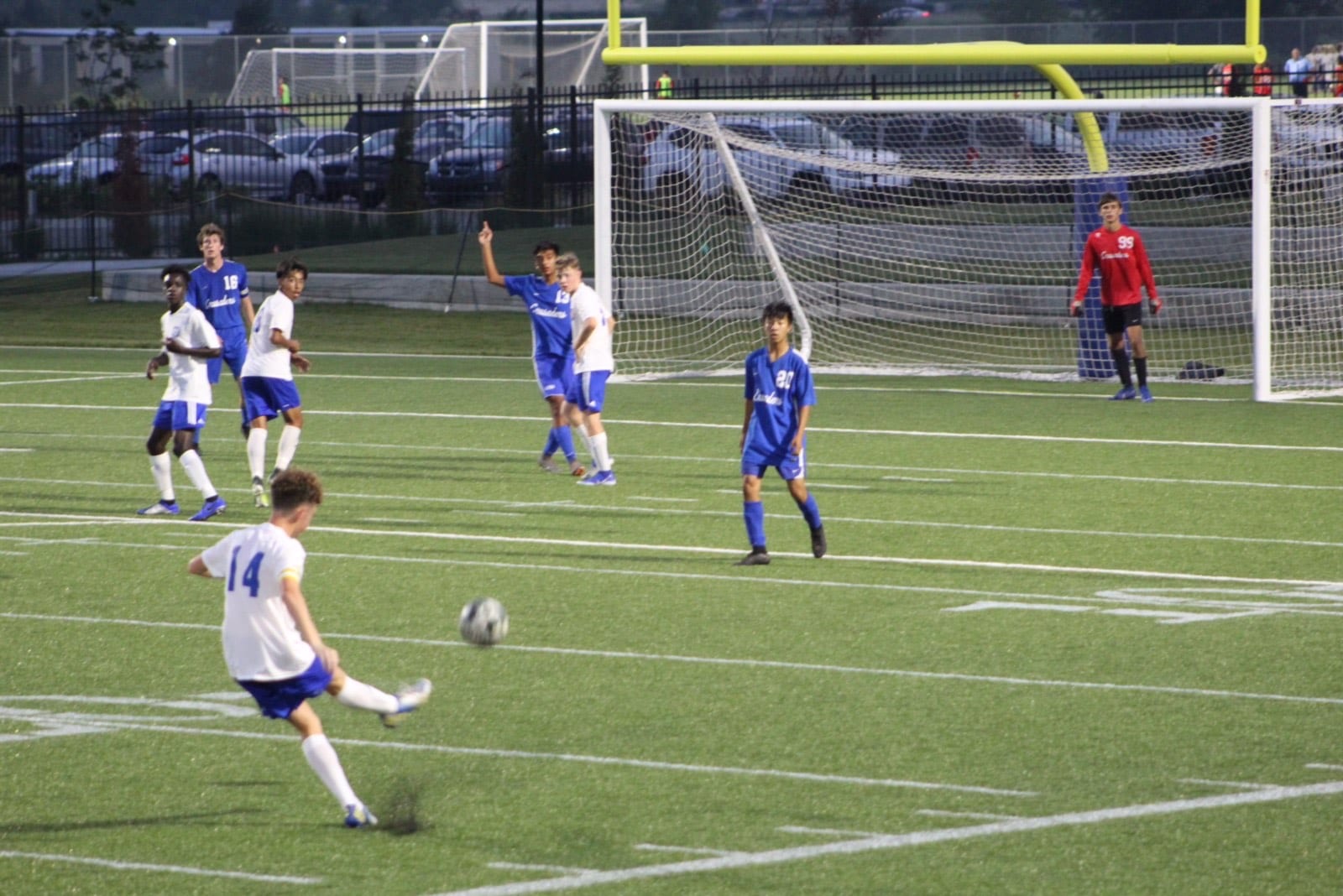 It will be a different year after longtime coach Bobby Bribiesca retired after 41 years. Austin Clifton, a former Northwest player and assistant, was hired.

As a sophomore, Arndt decided to try football. His dad had kicked in high school at South, so Arndt got some more coaching there. He also practiced with Kapaun Mount Carmel soccer coach Anthony Cantele, who kicked at Kansas State.

But in Arndt’s first game against visiting Bishop Carroll, it all came down to a last-second field goal.

Arndt made it to give Northwest the win. He was hooked.

“It was crazy,” he said. “I didn’t have any feeling at the time. I wasn’t even nervous, which is weird. I don’t think I realized how big of a game this was and how big of a moment it was.

“Then at state last year going into halftime, we were down six, and I hit a field goal from 39. That was the second most memorable moment because it got us within a field goal, at least.”

Northwest has played in consecutive Class 5A football championships.