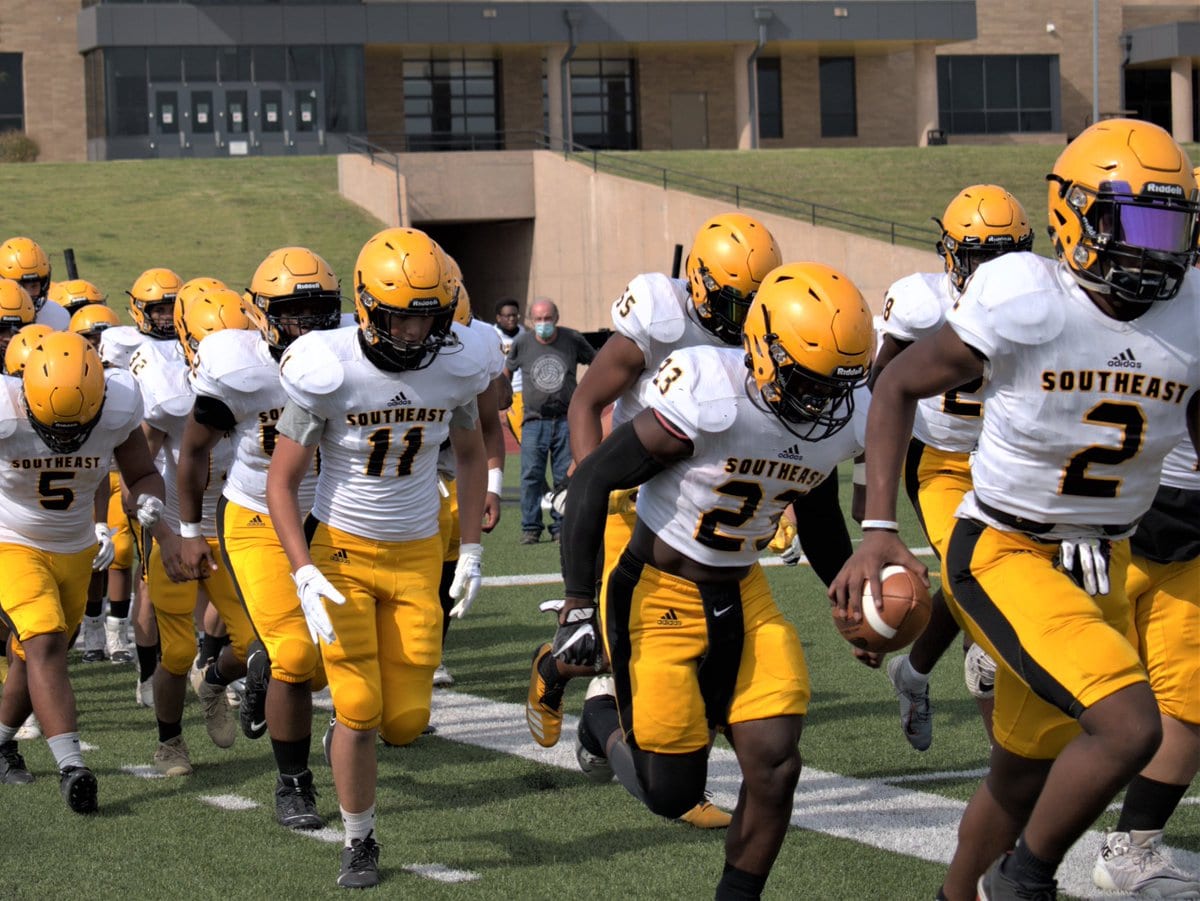 Tuesday night, the USD 259 School Board voted 6-1 to overturn the previous decision to cancel fall sports. Some sports can begin in the middle next week.

The football season will be six games in seven weeks with each of the public schools in the league getting a bye week. After the district initially canceled its season, the two private schools in the league, Kapaun Mount Carmel and Bishop Carroll, filled their season with non-league opponents, plus a matchup of the two parochial schools.

Guidelines and regulations for spectators at sporting events will be released in the coming days.

September 12, 1:00–Northwest vs. West at Northwest

September 18, 7:00–Northwest vs. Southeast at Northwest

September 24, 7:00–West vs. Southeast at Northwest

October 2, 7:00–North vs. Northwest at Northwest

October 8, 7:00–East vs. Southeast at Carpenter

October 9, 7;00–Heights vs. Northwest at Heights