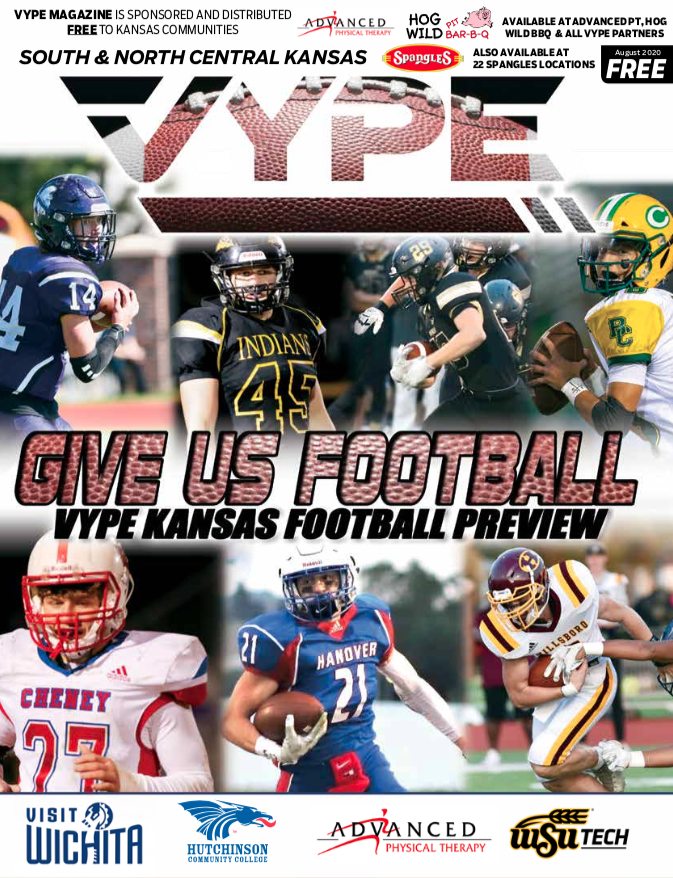 TEAM PREVIEW
Heights finished last season 3-6, but they were five points away from a winning season, as the Falcons lost two close games that could have
altered their season. They return just nine starters this season, but two of those starters earned all-league honors last season on the defensive side of the ball. Amarion Wilkins (6-4, 190) was a second team all-league defensive end last season, while Maliq Little (5-8, 170) was an honorable mention all-league linebacker. Wilkins registered 43 tackles and 2.5 were for a loss, while Little had 57 tackles and two were for a loss. On the offensive side of the ball, John Randle (6-0, 175), who played a significant role as a freshman, was a second team all-league selection last year, where he rushed for 708 yards and eight touchdowns.