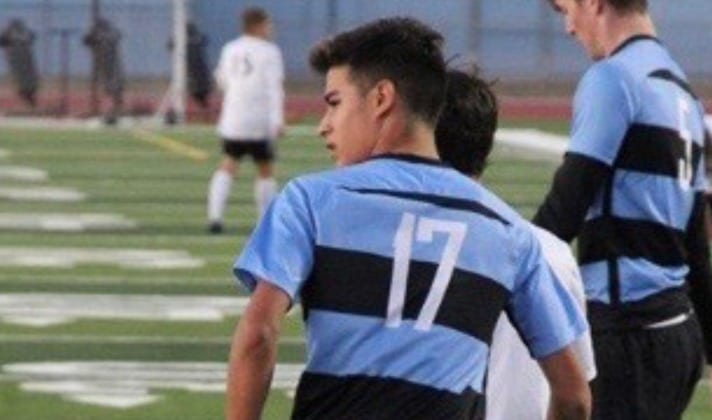 Carlos Vidrio of Eisenhower was voted as the Wichita Large Schools Preseason Boys Soccer Player of the Year.

Vidrio was a first team all-league defender last season for the Tigers, who finished third in Class 5A last season. 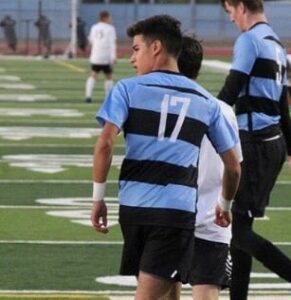 “Having so many people vote for me and support me just means the world to me,” Vidrio said. “I never would have thought that thousands of people would vote for me or that I would even win. I’d like to thank my family and anyone else who voted and supported me. I am blessed to have won and to have even been nominated.”

Vidrio was one of the leaders of a staunch Eisenhower defense that shut out its opponents seven times last season and allowed just one goal nine other times. He is going to be taking on a different role this year that will allow him to potentially score more goals and assist on others.

“I’m going to make sure I give it my all every game and do everything I can to help the team out,” Vidrio said. “I’d also like to score more goals and assist more goals than I did last year. It is a little bit different this year for me since I am playing a different position. We have a great group of talented guys, we’ve got big plans this year.”

Soccer has been a part of Vidrio’s life for nearly all of it and it is a passion for no longer he, but his family, too. “I have been playing for about 11 years now,” Vidrio said. “I grew up in a family that loved soccer and surrounded me with soccer from a young age. My family is the reason that I have so much love and passion for this beautiful game.”