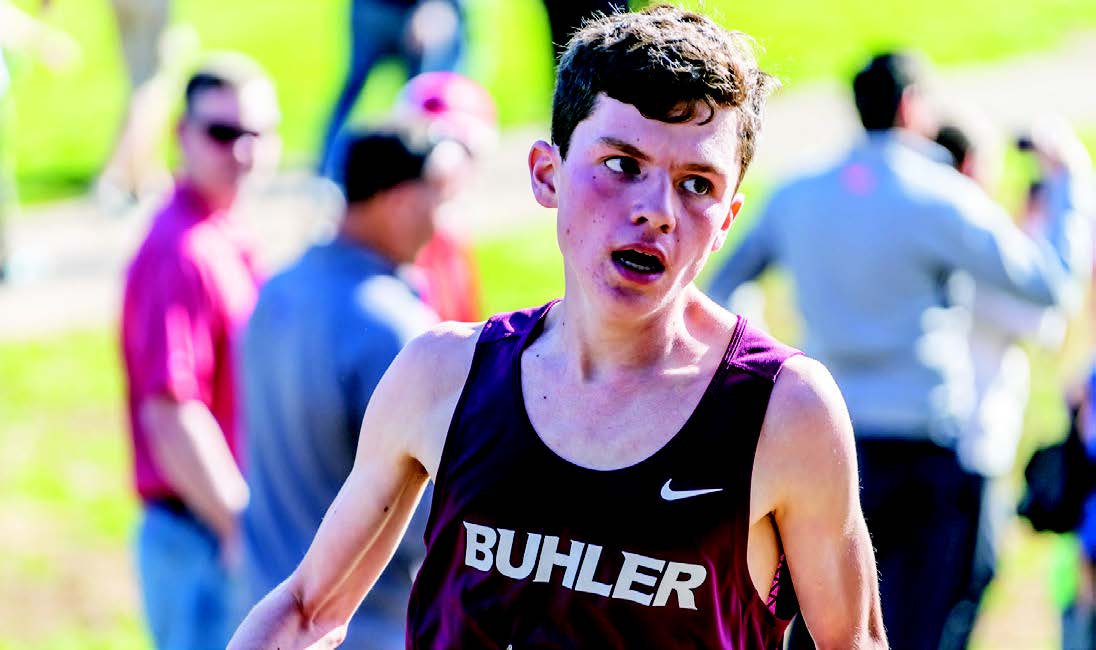 There is no team in better position this season than Buhler, which brings back every runner from last season’s 4A championship team, including Tanner Lindahl, who took third individually.

Winfield took fourth at 4A last season and the Vikings return senior Craig LaBrue and Camilo Leos-Tarin. Both placed inside the top 15.

Berean Academy won the 1A championship a year ago and the Warriors return their top three runners from that team. Andrew Janzen took ninth, Eli Nord took 15th and Gavin Tucker took 17th.

Collin Oswalt from Hutchinson Central Christian took second at 1A last year and is one of the favorites this year.

Maize South took second at the 5A meet a year ago and the Mavericks return Elijah Clark, who took 22nd individually. Andover finished third in 5A and the Trojans bring back Samuel McDavitt and Gabriel Maki—both of whom placed inside the top 30 at state.

Carson McEachern will be Bishop Carroll’s top runner this season, as the junior took fourth at state last season and will be one of the contenders to win this season.

Remington’s Asher Brown and Wyatt Wright took seventh and 21strespectively at the 2A Tournament and return this season for the Broncos. 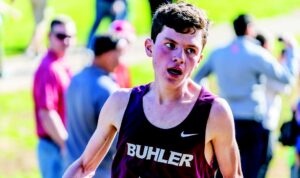 Buhler won 4A last season and the Crusaders are poised to be a contender again this season as they return three runners who placed inside the top 30: Leah Bentley (13th), Amaleigh Mattison (20th) and Lindsay Warner (29th).

Hayley Trotter from Clearwater and Porsha Zweifel from Augusta both placed in the top 20 at 4A.

Class 5A state champion Hope Jackson is back to defend her title for Bishop Carroll, which took fifth as a team.

Addie Curtis from Kapaun Mount Carmel, Zoie Ecord from Maize, Jadyn Pavlik from Eisenhower, Elizabeth Vetter from Andover and Skye Kroskey from North all placed inside the top 20 last season at 5A last year.

Kendall Coombes from Douglass, who took 12th at 3A last year, is back for the Bulldogs.

Berean Academy took second at the 1A Tournament a year ago and the Warriors bring back Sonya Zimmerman, who finished inside the top 30.