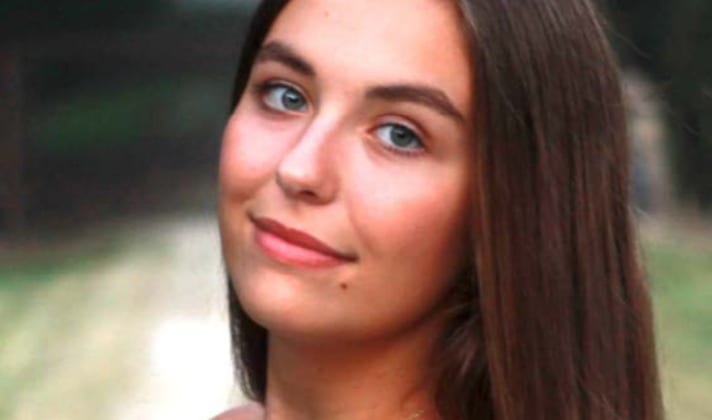 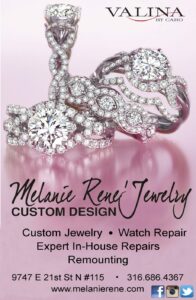 Kapaun High School senior Haley Cahill is a volleyball and softball player who is actively involved in many clubs at school.

“I am involved in Spanish Honors Society, Quill and Scroll, Handmaids of Mary, Student Ambassadors, Editor in Chief of the Yearbook and KAY Club,” said Cahill. 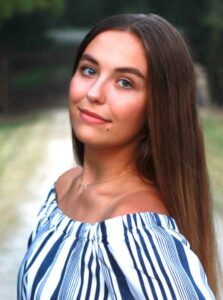 “Being a student at Kapaun is special because you are part of a tight community where you are encouraged to get involved and are supported by your school. As a student at Kapaun you are able to push yourself academically while also practicing your faith. Overall Kapaun prepares you to be the best, most well rounded person that you can be.”

As an athlete, Cahill said she enjoys playing with this group because they have known one another since grade school. “What I love most about my team is that we have nine seniors and some of them, I have been playing with since second grade,” said Cahill.

Her future plan after graduating include college and continuing to play volleyball.

“I plan to play volleyball in college while majoring in Biochemistry with a final goal of going to Medical School,” said Cahill.