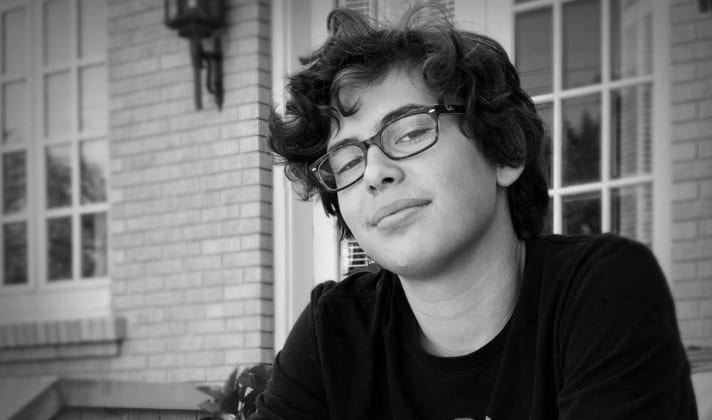 “After about three months of having it, my brother and I decided to get our first ever FPS (first person shooter) video game COD MW2 (Call of Duty: Modern Warfare 2),” said McClure. Today, McClure has an online presence and is winning tournaments. Recently he won the first Oz Esports tournament held as a fundraiser for Andover High School. “I create YouTube content and play competitive Fortnite. Over the years, I’ve met lots of amazing people from around the world from competitive Fortnite alone. I hope in the future I will grow as content creator on YouTube and do my best in competitive gaming,” said McClure. 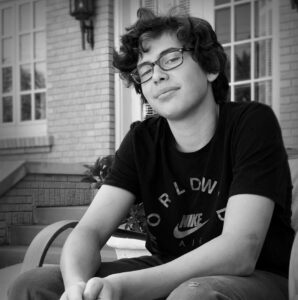 “I first got into competitive gaming back in 2018 when Fortnite was in its prime. It was very different to what Fortnite is today considering how everyone wasn’t very good at that time. On May 8th, 2019 I started to get pretty competitive in Fortnite. I was competing in 1v1’s for
money and tournaments pretty frequently. I want to continue to play and improve my overall skill level.”

Winning the Oz Esports tournament marks another victory in his young career as a competitive gamer. McClure said the tournament was very fun to compete in and hopes there are more tournaments like it in the future. “I think this is a great way to fundraise because it’s
a cool and fun way to get involved with competitive gaming and with the community you are fundraising for. It’s also a good chance for other players to get a shot at what competitive gaming looks like,” said McClure.