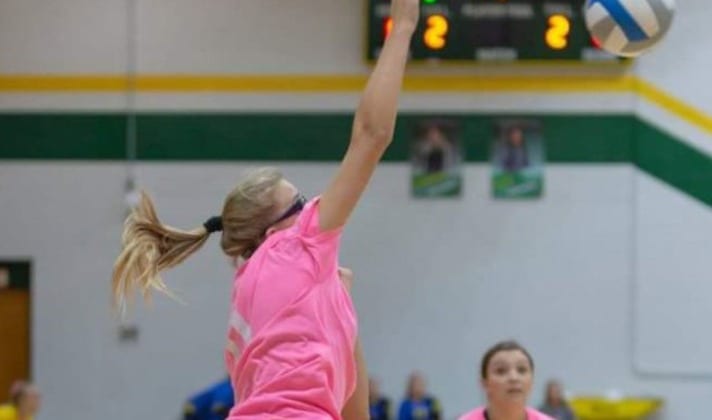 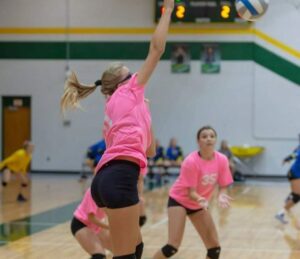 Beloit was the 3A runner-up a year ago, but the Trojans lost three players that made an all-state team.

Also back for the Vikings is honorable mention all-league setter McKinley Johnson.

Concordia has its second best hitter back in Chole Conway, who registered 297 kills, and its top defender back in Zoe Bechard, who had 435 digs.

Makenna Linden led the team in digs and she also returns.

Little River went 29-10 a year ago and the Redskins return honorable mention all-state outside hitter Lily Boughfman, who led the team with 324 kills.

Rural Vista took second at the 1A Tournament, but graduated two all-state players in Holly Brockmeier and Hannah Reidy, but outside hitter Morgan Brockmeier is back.