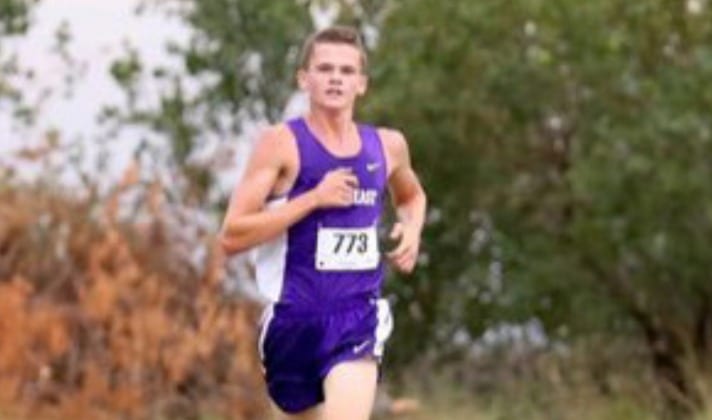 Southeast of Saline won the 3A Tournament a year ago and the Trojans have their top four runners back this season, including individual champion Dylan Sprecker.

Dominic Jackson (4th), Luke Gleason (5th) and Damion Jackson are also back. Caleb Eilert from Beloit-St. Johns won the Class 1A tournament by over 20 seconds last year and is back to defend his crown this year.

Chapman’s Taylor Briggs goes for her fourth 4A title in a row. She won her championship last season by over 30 seconds.

Jaycee Vath from Lincoln will look to defend the 1A title for the third straight season. Vath won last year’s race by nearly 40 seconds. Vath’s
teammate, Reagan Stewart, took 15th. Beloit-St. Johns’ Jane Letourneau took eight as a freshman last season and will be one of the favorites
this season.

Southeast of Saline took second place last season at the 3A Championship and the Trojans return three runners who placed inside the top 30, including Jentrie Anderson, who won the individual title. Beloit took fourth in 3A but the Trojans must replace their top two runners, who
graduated.

The Heart of America was well-represented at the 2A Race last season: Bennington’s Ashlyn Harbaugh and Peyton Piepho finished in the top 15, while Heidi Grimmett from Marion took 10th.