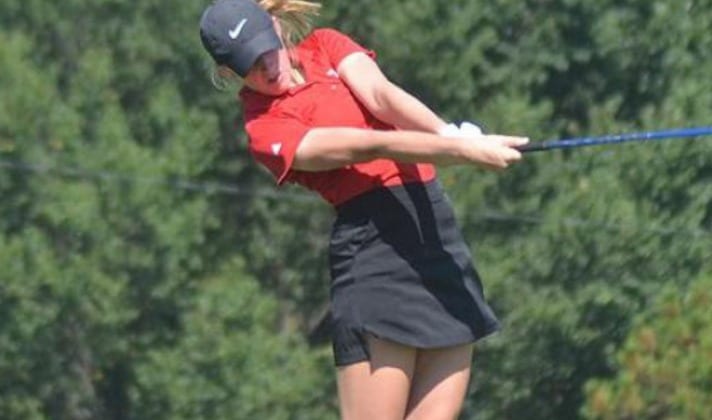 Abby Donovan from Concordia took third at the 4A Tournament last season, shooting a two-day total of 169. This was a huge step forward from her 17thplace finish as a freshman and a 19th place finish as a sophomore. Donovan figures to be one of the top contenders to win 4A this year. 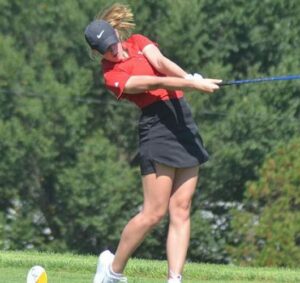 Salina South finished second at the 5A Tournament a year ago and the Cougars did so on depth, as they did not have a top four finish in either singles or doubles. South returns Alexxa Nunemaker, Iliana Armbrust and Tess Dailey.

Salina Central’s Callie Sandborn took fourth in the Class 5A singles last season and is poised to be a state title contender this season.

McPherson’s doubles team of Taylor Bruce and CeAnna Allen were 5A champions last season, but Bruce graduated and the Bullpups will need to fill her position.

Lily Perrin of Salina Sacred Heart took third in the 3-1A Tournament and will be one of the top returners this year.

Sterling’s doubles team of Kinzie Comley and Aubrey Anderson took third last season, but Comley graduated, so the Black Bears will look to replace her.