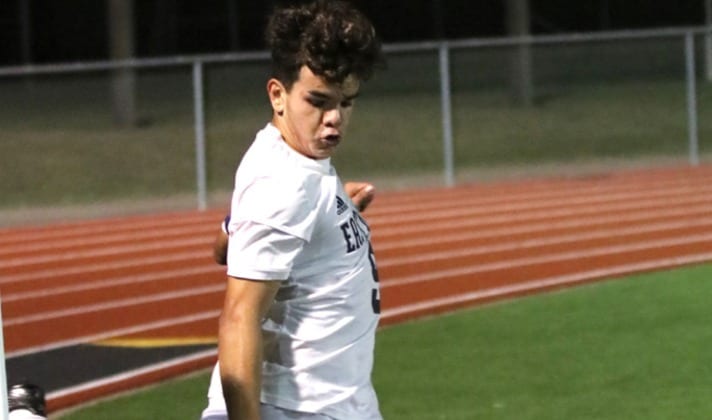 Wichita East went into the 6A semifinals last season with a record of 18-1. While the Aces wound up finishing fourth, they have plenty of
talent returning this year to advance further. 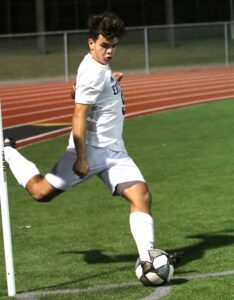 Wichita Heights had a strong team a year ago and several of those pieces are back this season.

Midfielder Monty Almaliky was a first team all league selection a year ago, while forward Faisal Arshad and defender Evan Jensen made second team all-league.

Derby was one of the top teams in the area a year ago, but the Panthers must replace five starters, who were either first or second team all-league.

Maize South made it all the way to the 5A championship game last season and the Mavericks have two first team all-state players returning in forwards Raul Gerhardus and Landon Eskridge.

Maize South also brings back first team all league defender Adam Dyer. The Mavericks are poised to make another deep run in the 5A postseason.

Eisenhower was undefeated and the No. 1 seed heading into the 5A semifinals last season but were knocked off by Blue Valley Southwest before beating Shawnee Heights in the consolation match.

Andover Central lost just twice last year and they were to Maize South and Eisenhower. The Jaguars lost a significant amount of talent off that team, but do return midfielder Jared Cromly, who was a second team all-league selection.

Maize went 8-7-3 a year ago, but return several core pieces from that team including forward Andy Nam and defender Zack Pappan.

Wichita Trinity went just 5-11 in the regular season thanks to a schedule that featured mostly 6A and 5A schools, but the Knights advanced to the 4-1A title game where they fell to Bishop Miege.

While Trinity has to replace some key pieces that graduated, it does return two all-state players in defenders Ben Dixon and Ethan Cary.

Classical School is still in the infancy stages of its program, but the Saints do return all-state forward David Darrah off last year’s team that went 8-7-3.