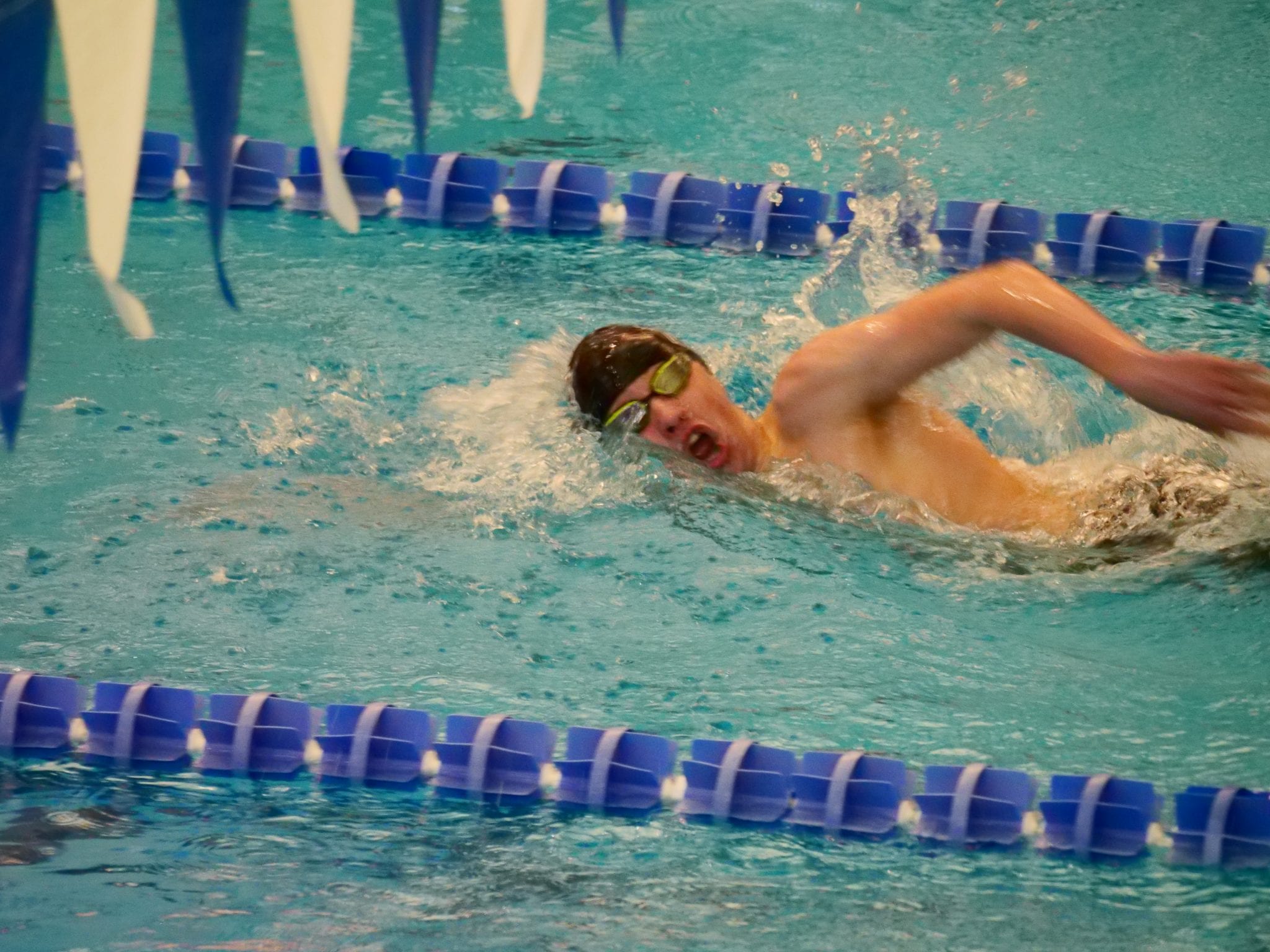 Derby junior Will McCabe’s first month of the swim season was impressive.

“In three meets, he’s taken it to another level,” coach Jimmy Adams said. “We knew he was going to be good, but it’s just fun to watch. He looks like a shark coming through the water, just the power.”

This was the kind of start McCabe wanted.

“Honestly, I just wanted to dominate,” said McCabe, whose team won those three meets. “To swim well and do better than I have before in the past seasons. Compete at the highest level I can.”

He worked in the offseason, including during the spring shut down when multiple meets were canceled and he was stuck at home.

“We have a pool,” McCabe said. “… But it was just me and a cord. I stayed in one place. You get equally as good of a workout, but it feels different. You feel like you’re doing nothing, but you actually are.

While he didn’t lose any conditioning due to the different sort of workout, it was a change when he finally got back into the pool for true workouts.

“It’s more of a feel,” he said. “You feel differently when you hop back into the water. There’s a certain mindset that goes into it.”

“He’s well over 6-feet, he has long arms, feet, shoulders. Everything he needs, he’s got. And he’s got the heart,” Adams said. “His work ethic.”

And McCabe’s teammates have recognized that. He has been a captain the past two seasons.

“We had a pretty senior-laden team this year and last year, but the boys recognize that he works hard, he’s focused and he sets a goal and attains it,” Adams said. “He’s not satisfied.” 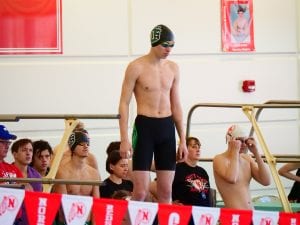