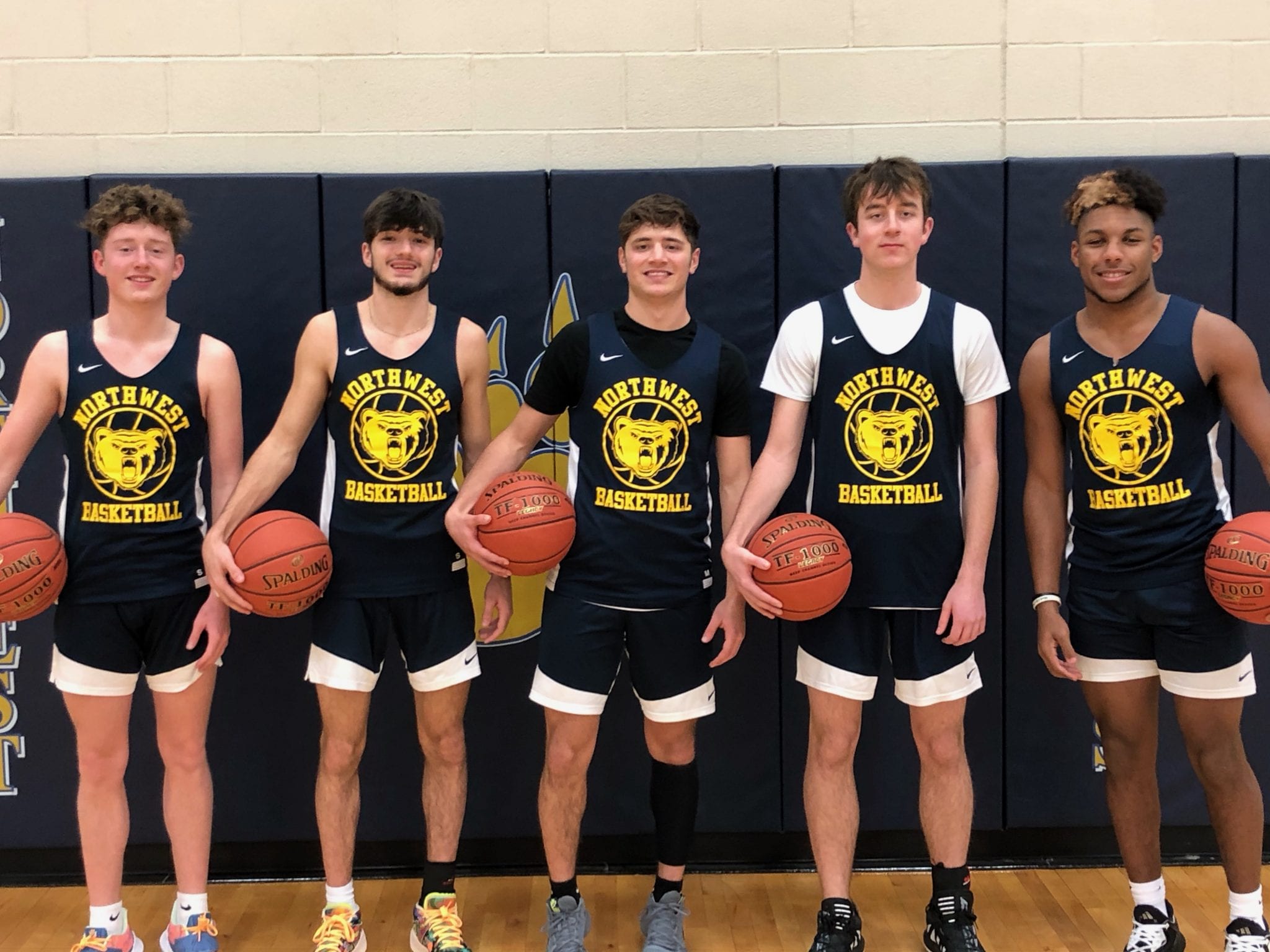 Hill breaks down each player’s contributions.

Braydon Verbeck: “The obvious answer for Braydon is his shooting ability — He’s 10 of 23 from three this year for 44% — but he has grown into so much more than just a shooter. He is such a steady presence for us, never gets too high or too low, just competes on every possession. He has also been great on the defensive end for us this year, leading our team with 11 steals through four games. He is our third leading scorer at 9.8 points per game.

David Duncan: “David has been our leader by example for the last two years. Everyone in the program has the utmost respect for him and he earned that by his work ethic and the way he treats people. On the court, he has an explosive first step and is one of our best players attacking the rim and finishing. Defensively, he will provide versatility to us by being able to defend 1 through 5 and will be one of our better rebounders if not our best.”

Todric McGee: “Todric brings a level of toughness, athleticism and versatility to the table that is hard for anyone around to match. He leads us in rebounding (6 per game) and deflections (2.3 per game) and just does a little bit of everything for us. He makes winning plays consistently!”

Carson Arndt: “(Carson) is a sharp shooter and an amazing teammate. He is 9 of 17 from three on the year (53%). He has ultimate confidence in his abilities but does not force bad shots and almost always makes the right decision with the ball.”

Ethan Yandell: “(Ethan) is the ultimate glue guy and teammate. His stats don’t jump off the page, but he’s always in the right place, he knows his role on the team, and he makes great decisions. He does not care about individual numbers or minutes, only about doing what he can to help the team win.” 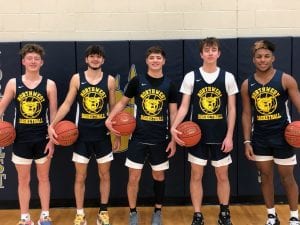