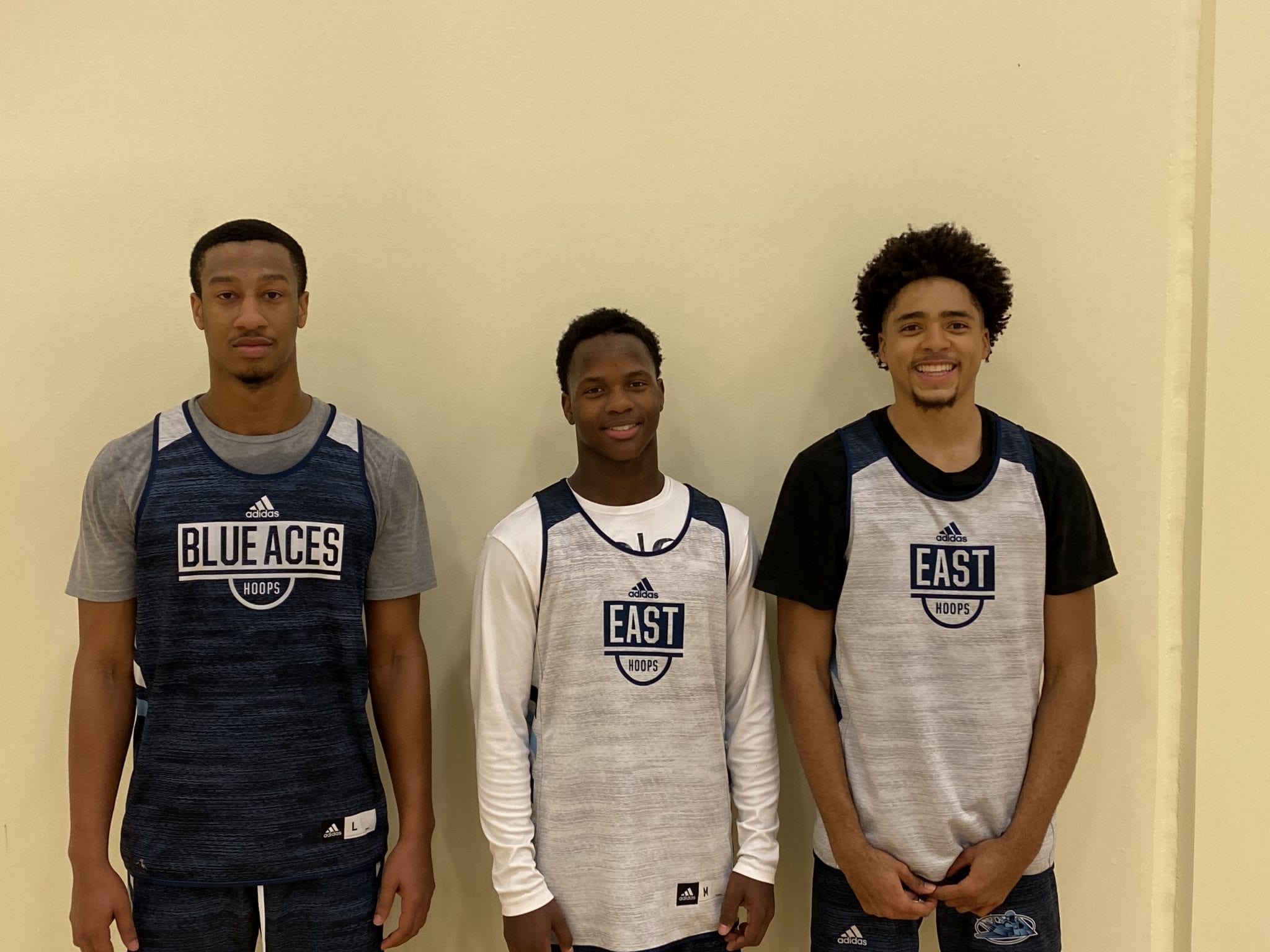 East boys basketball has relied on AJ King, Braxton White and Daylan Jones through the course of the season. Coach Clint Kinnamon breaks down each player’s contributions.

AJ King: “Very athletic/tough player who is a really good passer and scorer. Plays with as good of change of pace as anyone I’ve coached. Quiet leader, leads through example. Coachable player. Will be playing football at Butler next year, but could be playing basketball somewhere if he chose to.”

Braxton White: “Long inside/outside player who plays longer than his 6-3 frame. Plays with a good motor. Great teammate and player who does a nice job helping the younger players. Very coachable.”

Daylan Jones: “Veteran who has played a lot of varsity since he was a freshman. Good inside-out combination player. Versatile defender who can guard anyone from 2-5. Leads by example. Will play football at Butler.”