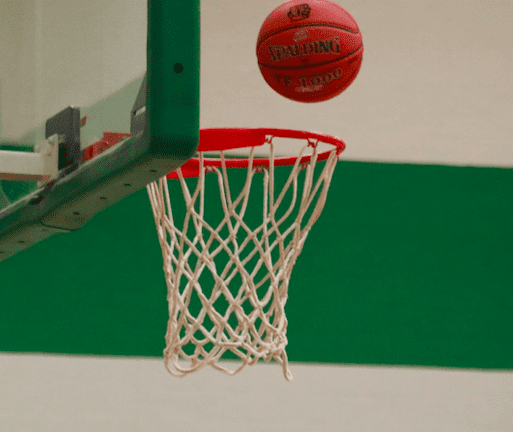 If you don’t see your team’s information, email [email protected] with the scorebook and any relevant stats.

Cheney 60, Trinity Academy 40 — Kylee Scheer scored 25 points to lead Cheney in the win, and Brynn McCormick had 19. Both made three three-pointers. Austin Broadie had a team-high 18 points for Trinity.

Hesston 49, SE-Saline 39 — Anna Humphreys scored 17 points and Katie Kueker scored 15 in the victory for Hesston. SE-Saline’s Karsyn Schlesener had 13 points and Harris had 12.

Hugoton 68, Holcomb 23 — Four players scored in double figures for Hugoton, including Gianna Vos, who had 19 points.