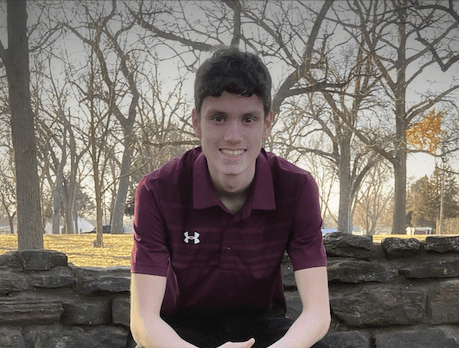 The Alley Bowler of the Month is Kaleb Lininger from Central High School. Lininger is a senior at Central and a member of the varsity bowling team. It was two fellow students who got him involved during his junior year. Chase Davis and Preston Miller convinced Lininger to give it a shot. By his own admission, Lininger has enjoyed competing for his school and with his friends.

“My teammates are fun and excellent bowlers. Most of them are childhood friends and help me and each other gain confidence after throwing a bad ball,” said Lininger.

His favorite memory as a bowler at Central came when he and his teammates celebrated a state title.

“Celebrating with teammates after winning state last year is my favorite memory as a bowler at Central,” said Lininger.

The senior has big plans for his future. Upon graduating from Central High School, Lininger plans to attend college and pursue a degree that will keep him working in sports for years to come. 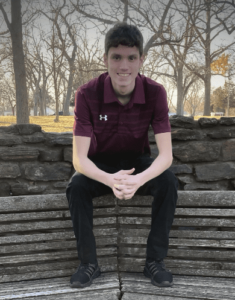