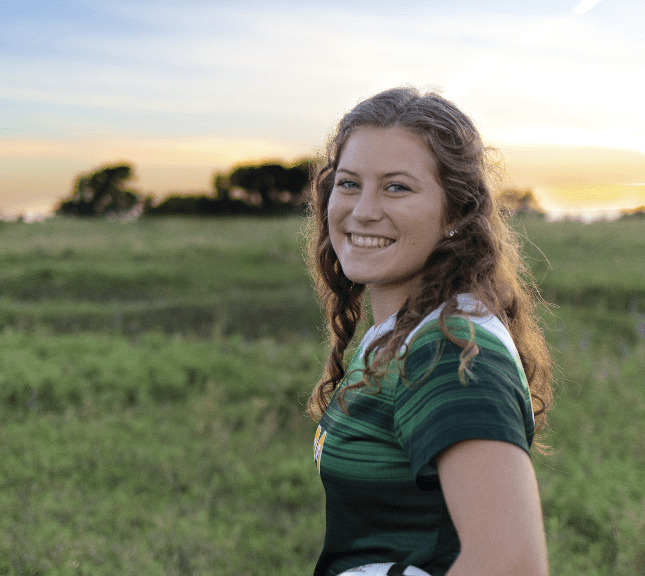 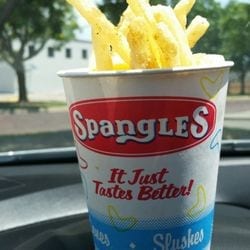 “I’ve been playing soccer since I was probably three or four years old,” said Crow.

As a member of the varsity soccer team, Crow is looking forward to getting back on the pitch and finishing her high school career on the field instead of at home like last season. She enjoys being around her teammates and over the years she has built special bonds with many of them.

“I love that we aren’t just a team but a family. Everyone gets along no matter what happens outside of the season,” said Crow.

Looking back on her career, Crow said there have been many memorable moments and this season may create a few as well. But one does stand out amongst the rest.

“My most memorable moment is beating Salina Central my sophomore year. That’s was our seventh year in a row beating them, and it was also my dad’s 100th win as head coach. I thought it was really cool how his 100th win was against our crosstown rivals,” said Crow. 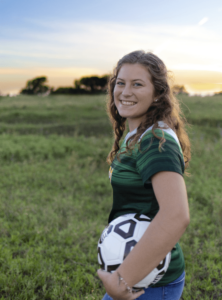 Her father, Trey Crow, is head coach for both the girls and boy’s soccer teams at South.

Expectations this season are on the rise with several experienced players returning to the team. The pressure is something Crow and her teammates welcome.

“I expect to have a pretty successful season this year. I think we have 15 seniors as of right now, so we have a lot of returning seniors as well as quite a few quality players in the younger classes,” said Crow.

But on the field isn’t the only place Crow excels. The classroom is a top priority and going to college is the goal after high school.

“Academics are really important to me. I have maintained a 4.0 GPA throughout high school and I always strive to achieve as high as possible academically,” said Crow. “After graduation I am wanting to attend Johnson County Community College and play soccer there.”