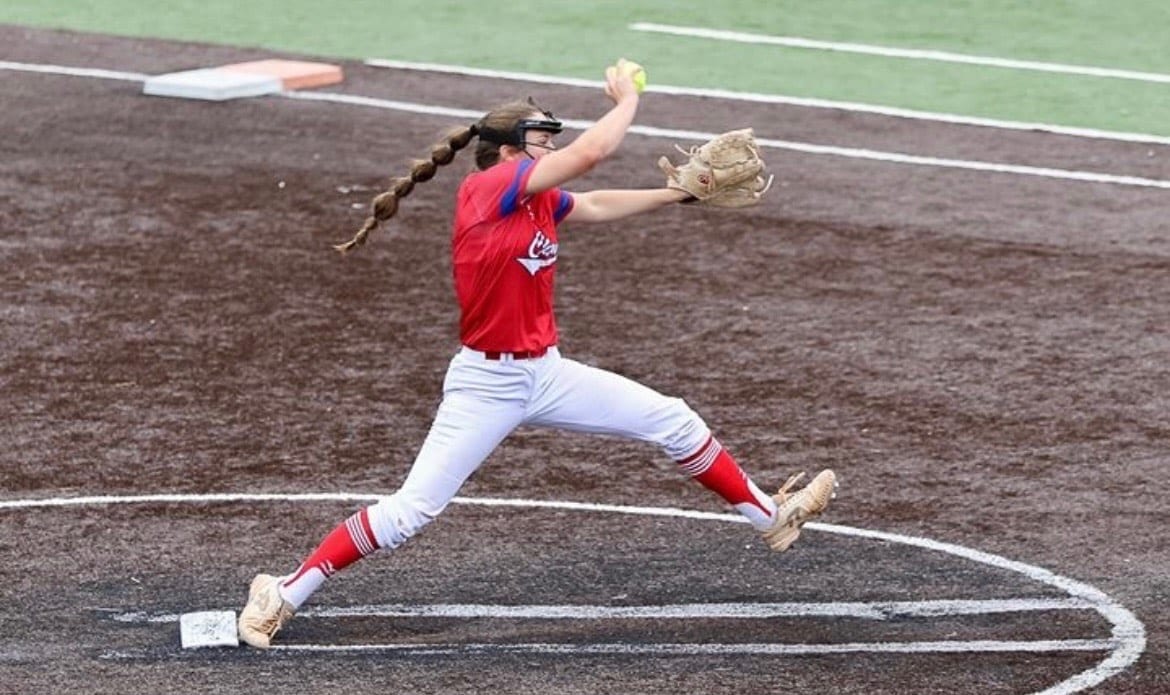 Cheney junior Korri Lies has found success in volleyball as a defensive specialist and basketball as a shooting guard.

But it’s the softball diamond where Lies wants to be.

“It’s the only sport I play that is outside, so I like that. But I love making the great plays. I’m so confident out there. Softball, I could play that in my sleep.”

Lies pitches and plays first base for the Cardinals. She’s 2-0 as a pitcher with a no-hitter, and she’s hitting .500 with two home runs and eight RBIs.

“Korri is so self-driven and passionate about softball,” Cheney coach Matt Johnson said. “She is a three-sport letterer, but she lives for softball. When she is on the mound, her presence and demeanor motivate and drive our team.”

Lies, who plays center field for her club team, was unbeaten as a pitcher her freshman season until the postseason when Cheney lost to Frontenac, the eventual 3A champion, at state.

She bats cleanup to take advantage of that power.

Softball is such a mental game, which is something Lies embraces.

“A ball is coming right to you, but if you think too much about it, you can mess it up,” she said. “On the mound, you cannot think about anything besides the pitches you throw. You’ve got to be smart about the pitches and placing it.

“The girl who’s up to bat, if she chases a ball in one at-bat, in her next at-bat, I’m going to throw that same pitch and get her out again on that same pitch.”

Lies’ goals are high, both personally and for her team.

“The ultimate goal for every team is to win a state title,” she said. “Our goal is to win in the first round at least.

“… We are very  versatile. Our whole batting lineup is good from top to bottom. Normally you try to hid some players, but it doesn’t matter where you’re hitting at in our lineup. And this year we have six or seven pitchers. We can rely on other people.” 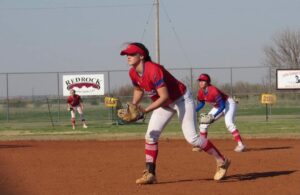 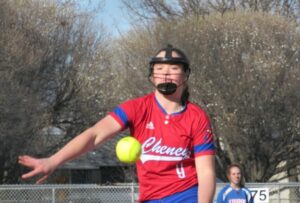 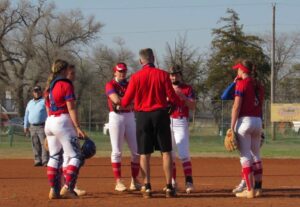