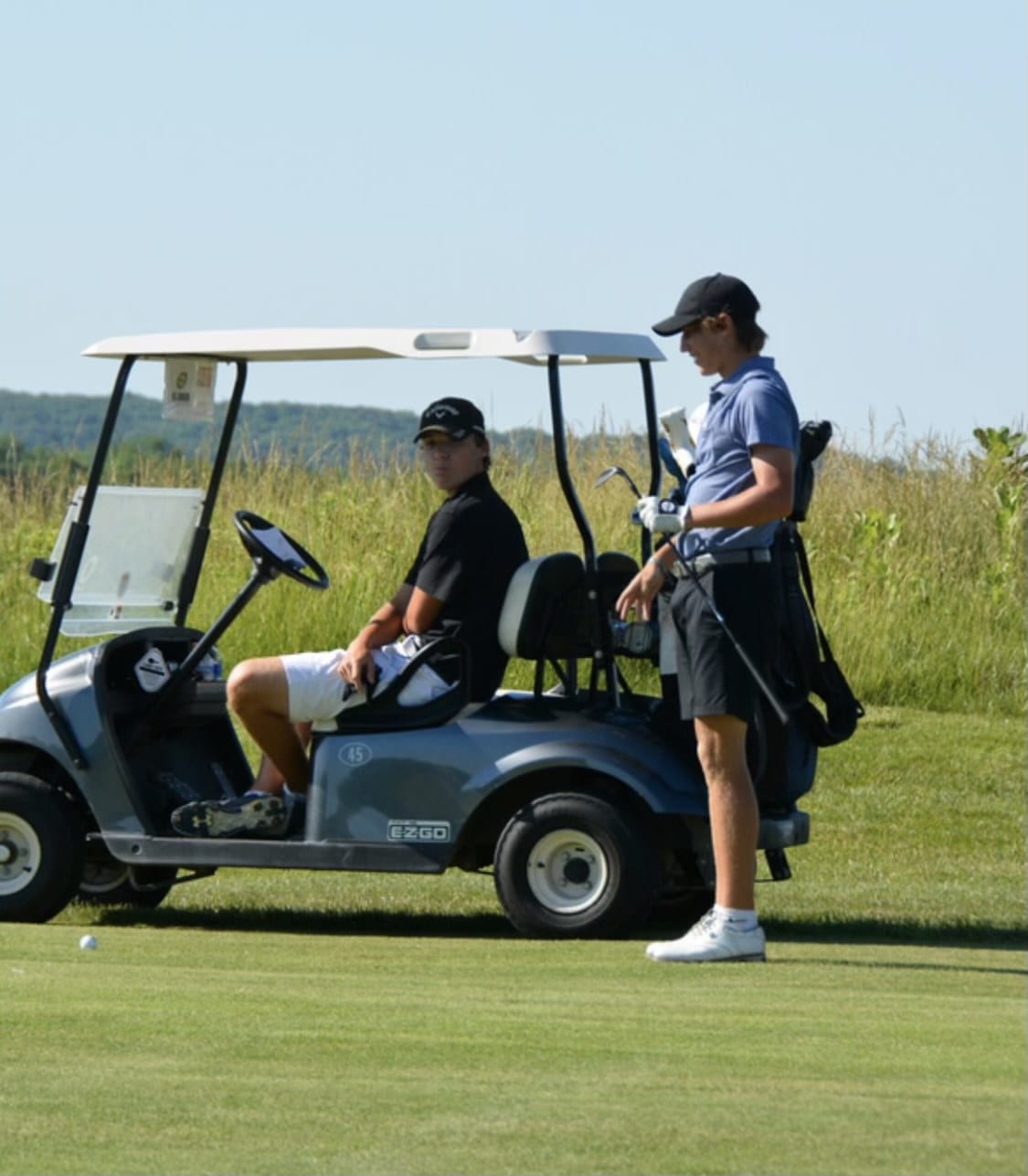 And then Covid-19 happened. It was painful to miss that opportunity.

“It was bad,” senior Austin Goodrum said. “But everyone in the world experienced the same thing.”

Senior Cooper Ward added: “It was pretty devastating…. It was weird that it got canceled, but I spent a lot of time working on my golf game with my friends. We went to Wellington almost every day to play, grind on our short game, driving, everything. It definitely helped.”

And with the new season, the expectations have been adjusted. The Jaguars are aiming to make state and place in the top three.

“I think our team will get a lot better,” Goodrum said. “They work pretty hard…. I’m just trying to enjoy my last season. It’s a really fun group.”

Goodrum will play at Dodge City Community College next year, while Ward will head up to Washburn.

But for now, they’re focused on the details of their games.

“That’s why I like the game, though,” Goodrum said. “If it was easy, everyone would be playing it. I like the challenge and I like having a completely different round every time.”

Ward’s struggles are more with his mental game.

“I get in my own head too much,” he said. “If I don’t do that, and I’m more comfortable over the ball, I usually play pretty well.” 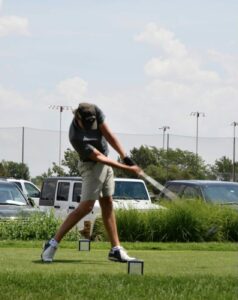