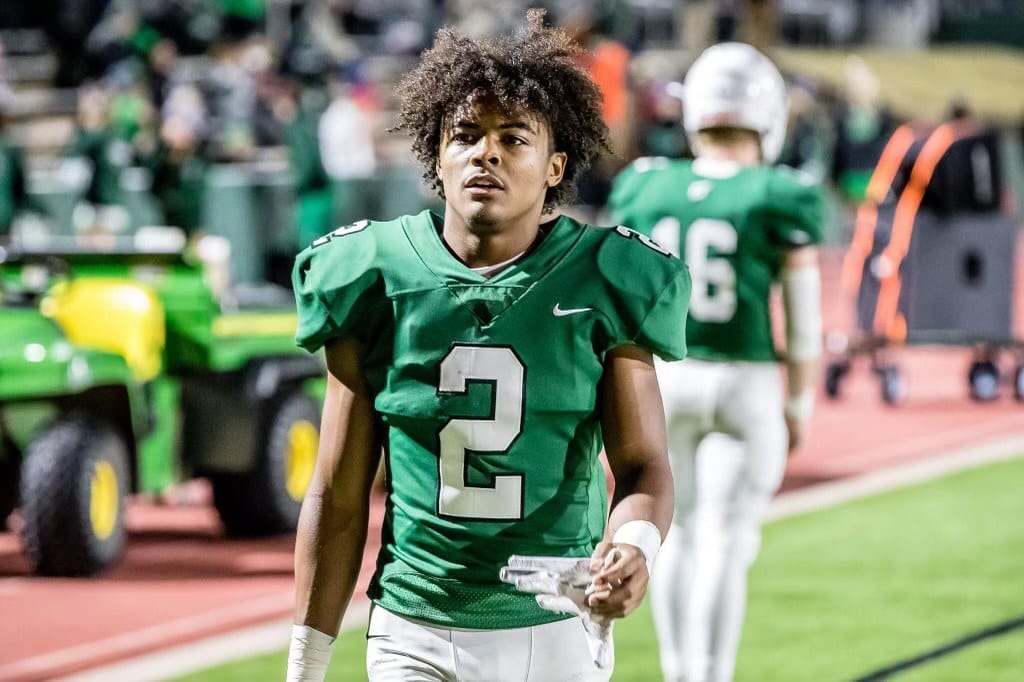 Derby’s star running back Dylan Edwards was named the Kansas Gatorade Player of the Year. Edwards is the second player from Derby to be given the award, as Lem Wash won it last year.

This season, Edwards rushed for 2,603 yards and 38 touchdowns, while leading the Panthers to the Class 6A championship game. He also caught eight passes for 101 yards and a touchdown and returns two punts and a kickoff for a touchdown.

The award, which recognizes not only outstanding athletic excellence, but also high standards of academic achievement and exemplary character demonstrated on and off the field, distinguishes Edwards as Kansas’ best high school football player.

He will now be up for the National Gatorade Player of the Year award.