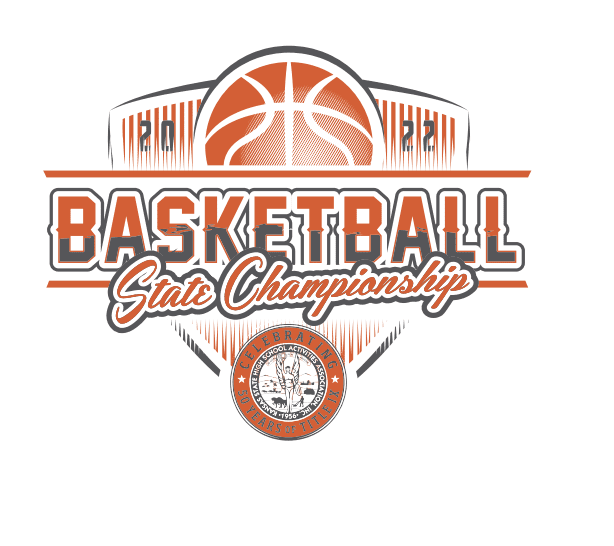 Congrats to all the teams who have made it this far. Just remember, win or lose, it’s the journey.

Title game: Wichita Heights 61, Blue Valley Northwest 54 — Heights scored the game’s first 13 points and had a 21-2 lead at the 6:20 mark of the second quarter. But BV Northwest was not through. The Huskies went on an 11-2 run to get within 39-34 with 6:07 to play. Heights finally had full control again after Dreylin Kemp scored on a dunk, was fouled and hit the free throw for the 53-40 lead. Heights was led by Chase Harris’ six rebounds and 21 points — he hit 8 of 12 shots and 3 of 4 threes — Kemp’s 14 and TJ Williams’ 11 points and four steals. BV Northwest’s Grant Stubblefield scored 16 points, Michael Pauley had 13 and Joseph Matteoni 10 points and seven rebounds.

Title game: Washburn Rural 40, Derby 23 — Washburn Rural outscored Derby 25-13 in the second half — four in the final period — to get the victory. Washburn Rural was led by Brooklyn DeLeye’s 13 points and 10 rebounds, as well as Zoe Canfield’s 12 points, including two three-pointers. Derby’s Addy brown scored 11 points and had eight rebounds, and Naomi White had six rebounds.

Third place: Blue Valley 48, Olathe North 46 3OT — Blue Valley’s state tournament consisted of a last-second shot to beat Topeka in the quarters, a double-overtime loss to Derby in the semifinals and now a triple-overtime win to take third. Jadyn Wooten scored 23 points, hitting 11 of 13 free throws. Olathe North’s Sania Copeland scored a team-high 18 points, hitting five three-pointers, including two in the final 1:18 of regulation to send it to overtime. Yiibari Nwidadah had 10 points and 10 rebounds.