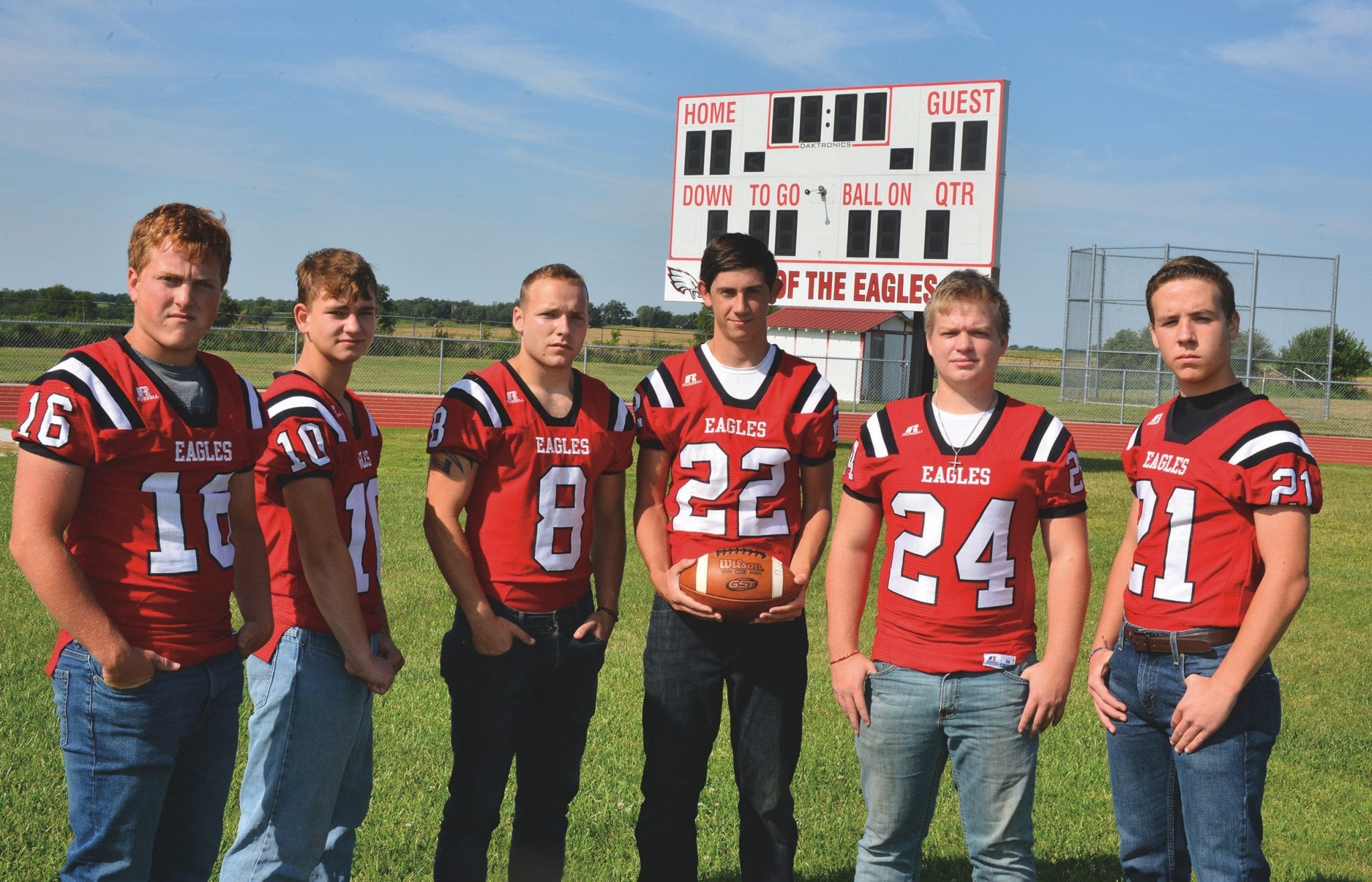 When Isaac Patteson arrives at weights, sweaty and wearing grass and dirt, it’s a good day. Most days, he shows up sweaty, covered in oil and smelling like an oil-field worker.

Patteson is that, in addition to a Udall senior and aspiring Navy SEAL.

Patteson is dedicated to that grind for many reasons, with football the most immediate.

Patteson, 5-foot-10, 175-pounds, is one of the key figures for Udall, which went 7-3 last season and advanced to an Eight-Man Division I regional. He is a four-year starter at linebacker. He plays guard on a rebuilt offensive line. 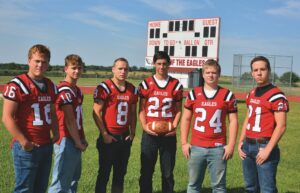 “He’s really dedicated himself, lost about 20 pounds and put it back on as muscle,” coach Wyatt Williams said. “Our defense is going to go as Isaac Patteson plays.”

Patteson earned All-District 2 honors as a sophomore in 2017. Last season, teams schemed for him and he struggled at times.

To prepare for his senior season, Patteson starts his day at 5:30 a.m. with two-mile runs. He works with his father at the Elk County oilfields from 6:30-3:30 p.m. He drives to Udall for weights and conditioning. Days end with a swimming workout, largely with a future in the Navy in mind.

“This year, I’m going to be ready,” he said. “I promised that to myself. They shut me down quite a bit and I don’t want that to happen again.”

“Our skill positions are in very good shape, but we’re replacing four of our five offensive linemen,” Williams said. “We’re going to have to adjust to a lot more pulling, use more of their athletic ability, because they’re not going to blow people off the ball.”

Eight-man 1 around the area

Canton-Galva went 10-2 as sub-state runner-up (losing 28-12 to Solomon) and returns its top eight players. Coach Shelby Hoppes, with a roster of around 30, likes his depth. Quarterback/defensive back Landon Everett and receiver/defensive back Tyson Struber earned All-State honors. Lineman Nick Pearson joined them on the All-Wheat State League offense. Linebacker Brandon Huff was an all-league selection.